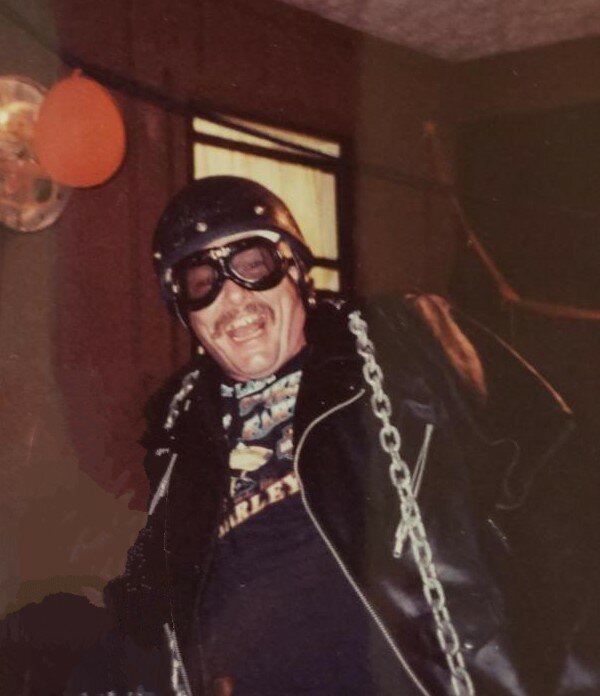 Please share a memory of Clifford to include in a keepsake book for family and friends.
View Tribute Book
Clifford Allen Dalton rode to his eternal resting place on June 2, 2022. Born on January 21st, 1951 to James and Catharine Dalton of Morgantown, WV, Cliff was the youngest of three children and is preceded in death by his infant sister, mother, father, and step-father Donald Beall. He loved Harley Davidson motorcycles and made a living fixing and painting vehicles. He was a free spirit and traveled the United States from the East Coast to the West Coast but those country roads always led him home to the place where he belonged. Cliff is survived by his daughter: Alexis Dalton Hawkins (Jamar) of Virginia, sons Robbie Dalton (Lindsey) of California, Dylan Dalton (Maddie) of Morgantown, and Jesse Dalton of Morgantown, several grandchildren, his sister: Mary Catherine (Boots) Braham of Morgantown and ex-wife/long time friend: Danna Perrone of Morgantown. A Celebration of Life will be held on Sunday, July 31st from 12-2pm at the Cheat Lake Event Hall. The family invites you to come fellowship and share your memories of the man who lived his life without any regrets.
Print
Sunday
31
July