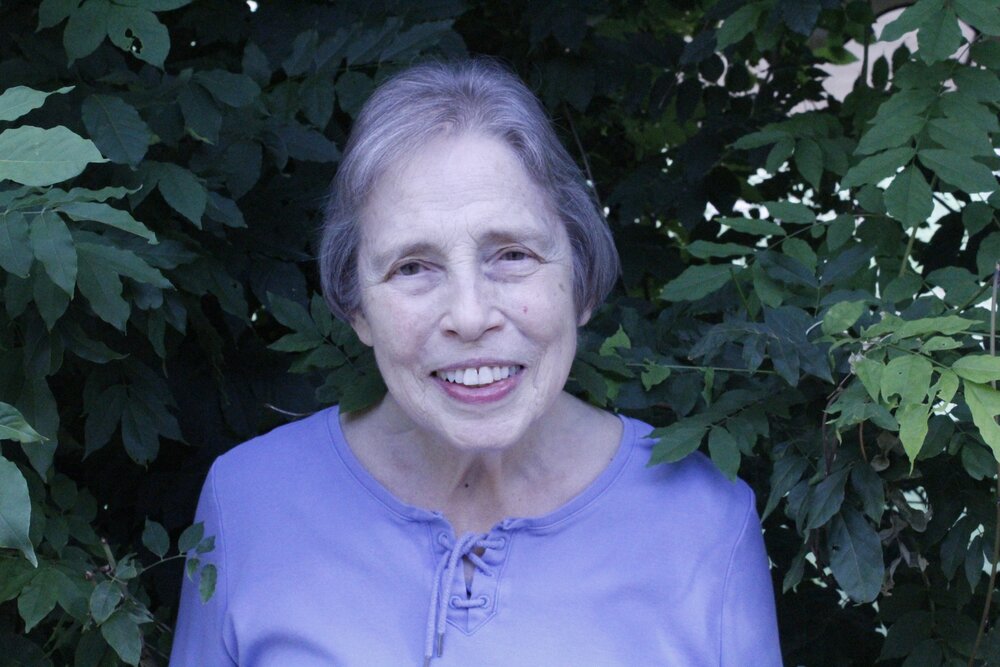 Please share a memory of Judith to include in a keepsake book for family and friends.
View Tribute Book
Dr. Judith Paul Osha passed away peacefully at 79 years of age on May 20, 2022 following a brief illness. She is survived by her daughter Jen Osha Buysse, her sons John Osha and Joseph Osha, 9 grandchildren, and 2 great-grandchildren. Her husband J. Frank Osha preceded her in death, as did her older siblings Alice, Shirley and James. Judy led a full and productive life filled with remarkable accomplishments. Born outside of Evansville, IN, she attended high school in Boonville, IN where she met her future husband and lifelong love Frank. Among her many talents, she was a formidable piano player, winning the Indiana state music performance championship as a high school senior. She was a brilliant student as well, graduating at the top of her class, and was admitted to Radcliffe College (the female side of the, at that time, all-male Harvard College) in Boston, where she studied physics and was the pianist for the Harvard Glee Club. The two colleges integrated during her time there and she graduated from Harvard University. After graduating she spent several years working as a researcher under Edwin Land, co-founder of Polaroid and the inventor of instant cameras. Following her marriage and the birth of her two sons, Judy attended medical school, graduating from Georgetown Medical School and completing her training as a pediatrician. As a pioneer for women in medicine she was an inspiration for future generations of women scientists including several of her grandchildren. Her distinguished medical career earned her many accolades, including recognition as Georgetown University’s Pediatrician of the Year. She was beloved by her patients, some of whom returned to her practice many years later with their own children in tow. Judy traveled widely, including trips to China, Japan, Hong Kong, Russia, and Turkey with her husband and family, and never shrank from adventure. It was, as she would have wryly observed, a lot for a little girl from southern Indiana. Her husband Frank’s passing in 2004 and her own struggles with her health did nothing to dim her tremendous intellect, her energy, and her determination. Following her retirement from her medical practice, she worked to pass her wisdom along to the next generation of doctors, serving as an associate professor at Georgetown. After she moved to West Virginia with her sister Shirley, she integrated into the Morgantown community and as was her way, made friends quickly and easily. She volunteered as a simulated patient at West Virginia University’s medical school and shared her passion for building authentic connections with patients. Visiting with children and grandchildren, playing piano, listening to Great Courses on CD, studying Spanish and numerous other undertakings filled her days. Her many colleagues and friends would agree that Judy Osha wasted not a single moment of her life. Judy’s life will be celebrated in two events. On Sunday, June 5th, Suncrest United Methodist Church in Morgantown, WV will hold a memorial service at 5pm, to be followed by a reception at 6pm. People of all faiths are welcome to attend the service and the reception will be child friendly and outside if the weather permits. On June 25th at 2 pm a memorial service will be held at Trinity United Methodist Church in McLean, VA, with reception to follow. Morgantown attendees are invited to contribute live plants in lieu of flowers, in support of Jen Osha Buysse’s planned garden honoring her mother. McLean attendees are invited, in lieu of flowers, to contribute to organizations that support the advancement of women in science and medicine.
Print
Sunday
5
June