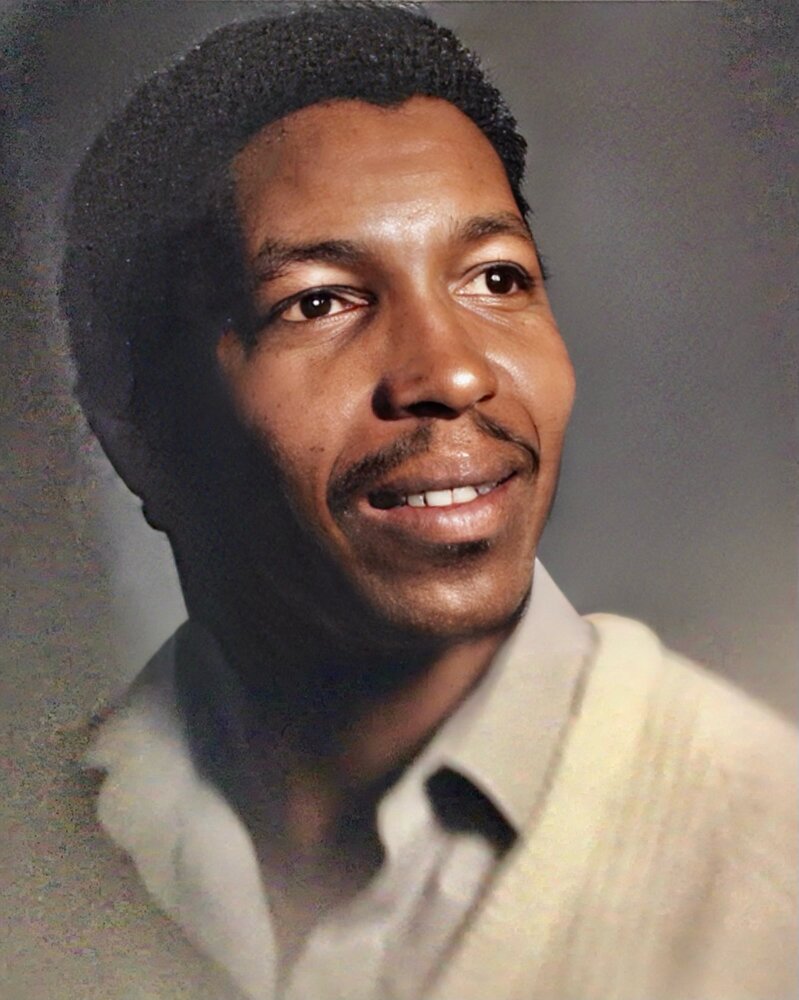 Please share a memory of John to include in a keepsake book for family and friends.
View Tribute Book
On April 24, 1956, John Edward Stewart, 66, was born to the late Charles, Jr. (CJ) and Edna Stewart. One of seven children born, John grew up in Grant Town, West Virginia, and attended Fairview High School where he was active in football, basketball, and track. John attended Marshall University in Huntington, West Virginia in 1974, where he was inducted into the brotherhood of the Omega Psi Phi Fraternity. John was married to Phyllis Smith and to that union was born a daughter, Ashley whom John was extremely proud. John’s work history began at Martinka Mines-Southern Ohio Coal Company in Fairmont. After several years, he received additional training to become a certified electrician. Loved by all who knew him, John had a kind heart and always extended a helping hand to make this world a better place to live. More than any of his siblings, John loved nature and was an outdoorsman at heart. Among his hobbies, he was an avid gardener, a hunter, and a fisherman. Frugal with a dollar, John was first called“ Johnny Dollar.” Later he came to be affectionately called “Sparky” because of the electrical highlights of his work. As a child, John was raised in the Mt. Beulah Baptist Church in Grant Town, West Virginia. Predeceased by his parents and two brothers, Charles Thomas and Michael Wayne, John is survived by his daughter, Ashley; his life partner, Wilma McCombie of Morgantown, WV; two beloved sisters, Edna Diane and Geraldine Carlette Stewart of Charlotte, NC; two brothers, Marvin Lewis and David Allen Stewart of Morgantown, WV; a host of nieces, nephews, cousins, and many friends in Fairmont, Morgantown, and the surrounding communities. On May 8, 2022, John was called home and joined his family in Heaven. Family and friends are invited to gather at McCulla Funeral Home, 770 Fairmont Road, Westover, WV on Friday, May 13, 2022 from 6 pm to 8 pm. On Saturday, May 14, 2022, visitation will be at Mt. Beulah Missionary Baptist Church on Main Street in Grant Town, West Virginia, from 10 am until 11 am. Home-going Service will begin promptly at 11 am with Pastor Wesley Q. Dobbs officiating. Interment will follow at Evergreen Cemetery. Online condolences may be extended to the family at www.mcculla.com Rest in Peace, John. We love you and will surely miss you. Masks and social distancing are encouraged.
Print
Friday
13
May