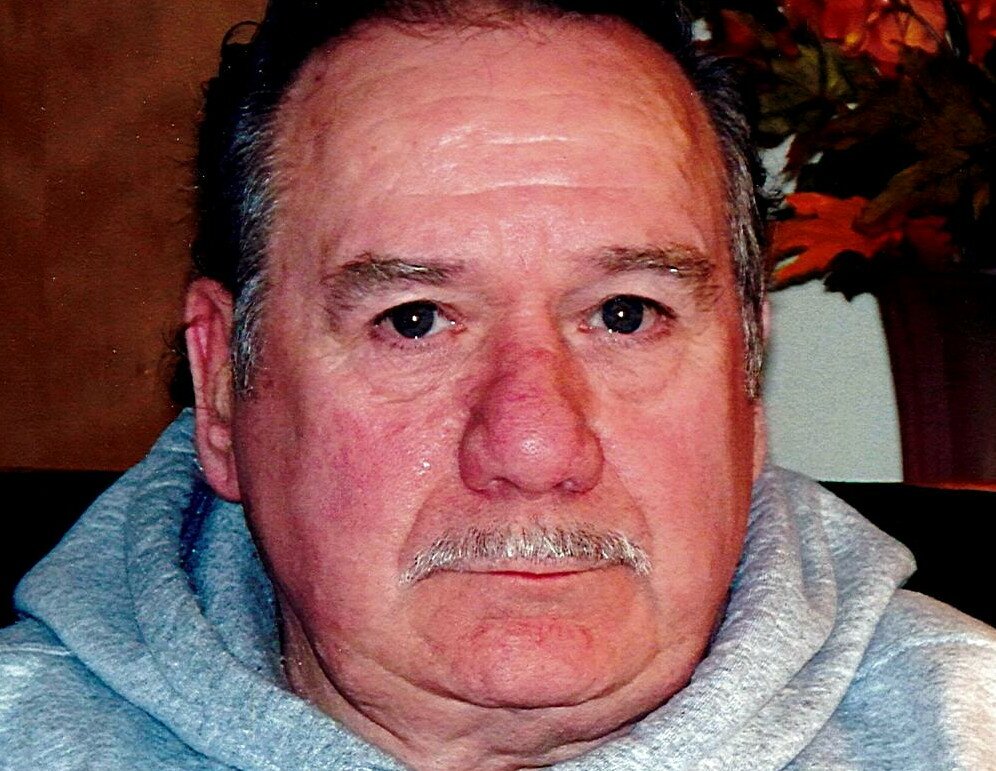 Please share a memory of Larry to include in a keepsake book for family and friends.
View Tribute Book
Larry L. Rowan, age 81, of Morgantown, went Home to be with his Lord and Savior on Tuesday, April 12, 2022 at Mon Health Medical Center. Larry was born on March 12, 1941, in Morgantown, a son of the late Charles and Mildred Kelley Rowan. Larry proudly served our country in the US Army. After his military career, Larry worked as a coal miner. He especially enjoyed being outdoors where he would hunt and fish. Larry is survived by his wife, JoAnn Lowe Rowan; sister, Carol; and brother, Chuck. In addition to his parents, Larry was preceded in death by his son, Larry L. Rowan, Jr. in 1985; sister, Charlotte; and brother, Jim. The family is requesting no flowers at this time. Private burial took place at Beverly Hills Cemetery. McCulla Funeral Home was in charge of arrangements and online condolences may be sent to the family at www.McCulla.com
Print
Online Memory & Photo Sharing Event
Online Event
About this Event