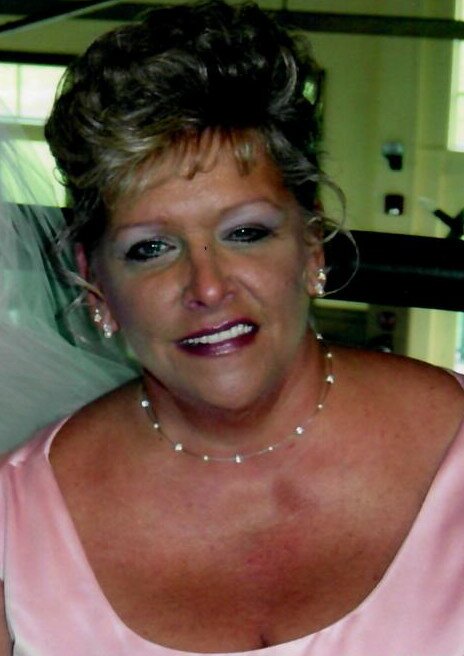 Please share a memory of Deborah "Debbie" to include in a keepsake book for family and friends.
View Tribute Book
Deborah “Debbie” Lynn Farley, 65, of Morgantown passed away on Saturday, February 5, 2022 at the Madison Center in Morgantown. Debbie was born in Morgantown on March 22, 1956 to the late James “Bud” Edwin Dalton and Mary Elizabeth Mayfield Dalton, of Morgantown. Debbie worked as a certified nursing assistant at WVU Medicine. She loved spending time with her family and her dog Remington. In addition to her mother, Debbie leaves behind her husband of over 25 years, Mark Farley of Morgantown; daughters: Tonya Rogers of Morgantown, Trisha Endaz of Massachusetts, and Caitland Farley of Morgantown; her son: Michael Shawn Rogers of Morgantown; five grandchildren: Bryce Fordyce (Madison), who is awaiting the arrival of Debbie’s first great grandchild, Bailey Fordyce, Zachary Rainer, Devin Endaz, and Ryleigh Hoffman; her sister: Sharon Pillai (Kumar) of Morgantown; nieces: Jaya Pillai, and Lilly Jones, her mother-in-law and father-in-law: Robert and Katherine Farley; and brother-in-law, Robert Farley, Jr. of Morgantown. In addition to her father, Debbie was preceded in death by her maternal grandmother: Evelyn Mayfield; and her niece: Shannon Jones. The family wishes to extend a heartfelt thanks to the Madison Center for all of the care and love shown to Debbie and her family during her time there. Family and friends are invited to gather at McCulla Funeral Home on Wednesday, February 9, 2022 from 1-3 pm and 5-7 pm and again on Thursday, February 10th from 10 am until the 11 am funeral service with Pastor Kevin Cain officiating. Interment will follow at Beverly Hills Memorial Gardens. Online condolences may be extended to the family at www.mcculla.com
Print
Wednesday
9
February