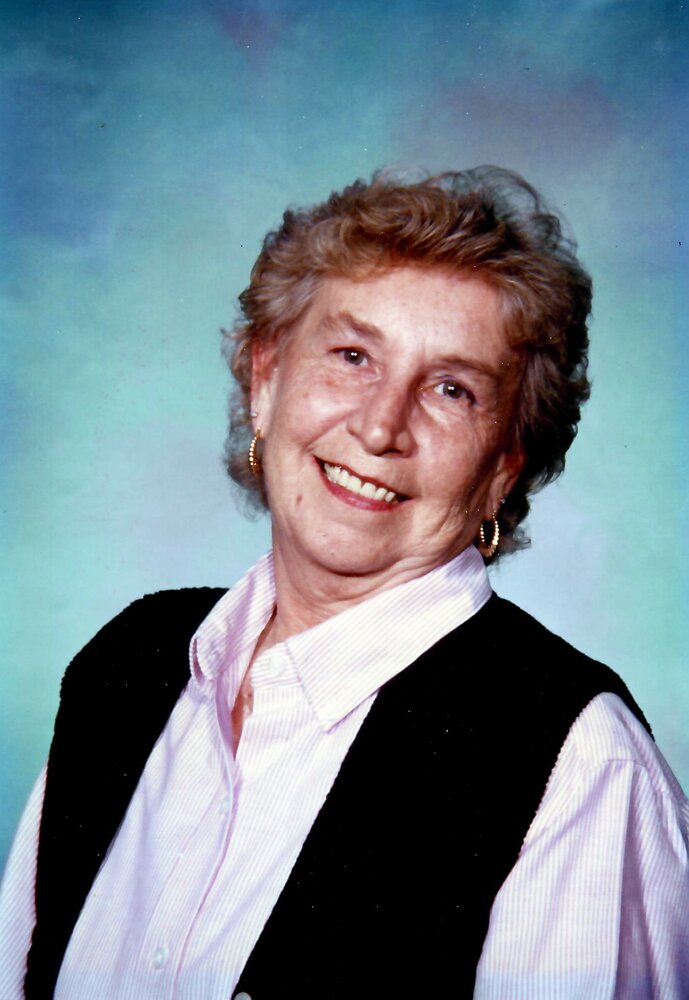 Please share a memory of Wanda to include in a keepsake book for family and friends.
View Tribute Book
Wanda “Jean” Duley grew weary of battling for every breath and is free of all illness in her new home. She passed over encompassed in the love of her two daughters. Jeannie departed on January 30, just days short of her 81st birthday where she wished a celebration of whistles and balloons. Jeannie entered this world on February 3, 1941 the eldest child of Edna “Ruth” and Lawrence Wolfe, Sr. both of whom preceded her in death. Three brothers Jackie Wolfe, Lawrence “Larry” Wolfe, Jr. and Randy Wolfe was also waiting to embrace their big sister as she entered into her heavenly home. She lost the father of her two daughters, Jack Duley in 2016 and her life partner Patty Yost just 91 days prior to her passing. She is survived by her daughters Jacki Ruth (Larry, Jr.) Morgan and Judi Lee Duley as well as her sisters: Ann Coombs, Margy Uphold, Rickie Hilt, Betsy Miles and Donna Pennington. She was the boastful grandmother of four grandchildren: Amanda (Kenny) Sell, Larry Morgan III, Brandon Poturica, and Shawna (Ray) Kindig, and five great grandchildren: Toby, Noah, Levi, and Kenleigh Sell and Rayna Kindig. Jeannie will be fondly remembered for her prowess on the track at Morgantown Speedway during the powder puff derby, the curlers she put in her hair every night and for the countless friendships made at Hills Department Store where she reconnected with her life partner of 43 years, Patty. Loved ones and friends are asked to join the family in a celebration of life on Friday, February 4,2022 from 11:00 am until the time of service at 3:00 pm with the Reverend Larry Morgan, Sr at McCulla Funeral Home. Online condolences may be extended to the family at www.mcculla.com “She was there when we took our first breath and we were there when she took her last.” - Jacki and Judi
Print
Friday
4
February