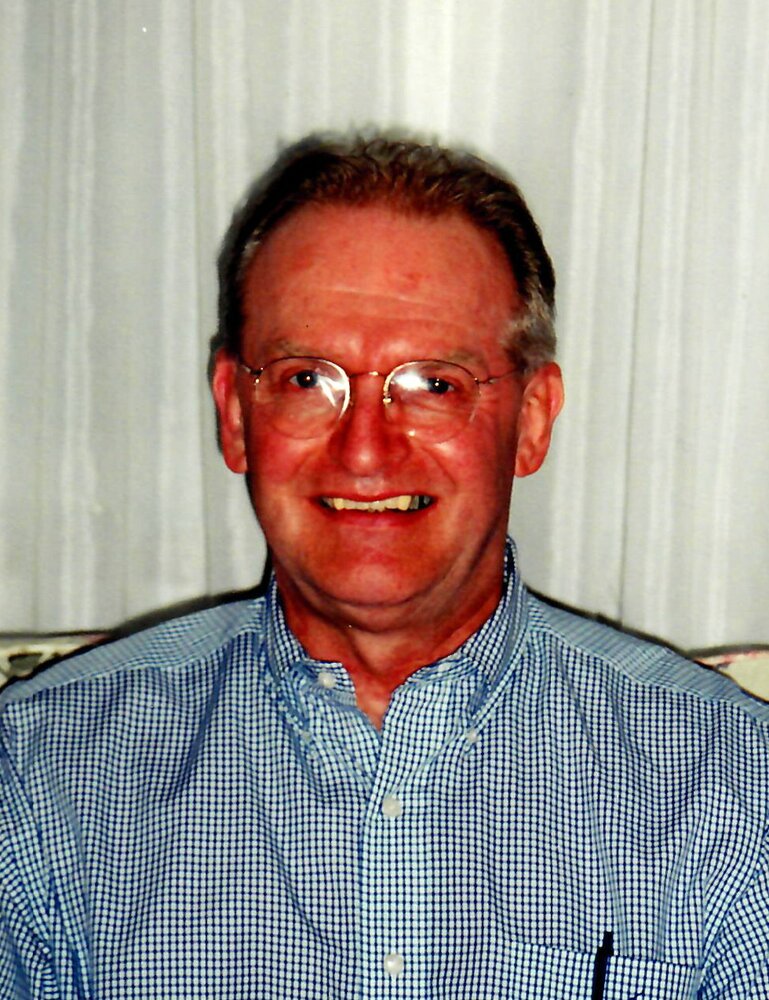 Please share a memory of Robert to include in a keepsake book for family and friends.
View Tribute Book
Robert Leigh Cannon age 79 of Morgantown passed away Tuesday, January 18, 2022 at his home. Robert was born May 1, 1942 in Wauwatosa, WI a son of the late Robert Cannon and Irene Zeidmulder Cannon. Robert was a radio personality and a Code Enforcement officer for the City of Beckley for 38 years. He was a United States Army Veteran and a member of the St. Francis de Sales Catholic Church in Beckley. He was a member of the Knights of Columbus and enjoyed playing golf but his greatest joy was being with his family and grandchildren. Robert is survived by his wife of 57 years, Patricia Ellen Fink Cannon, daughter Leighann Cannon Giuliani (Chris) of Westover, sons, Mark Lane (Mary Jo) of Colonial Heights, VA, Greg Lane (Becky) of Aitken, SC, and Robert J. Cannon of Lakeland, FL, sister Barbara Cannon Wall (Mal) of Nashville, TN grandchildren, Hayden Dewig (Derek), Jack Giuliani, Brie Mocniak (Lucas), Bo Giuliani, Jarod Lane, Hannah Lane (Fraya), Halsey Lane Hiedi Lane. In addition to his parents, Robert was preceded in death by his daughter-in-law Dawn Cannon and two brothers, Tom Cannon and Jim Cannon. In lieu of flowers, the family request that donations be made in Robert’s memory to the Beckley Knights of Columbus, 201 Raleigh Ave., Beckley, WV 25801. Friends may call at St. Francis de Sales Catholic Church, 1 Guthrie Lane Morgantown, WV 26508, on Saturday, January 22, 2022 from 10 am until the 11 am Mass of Christian Burial with Father Patsy Iaquinta as celebrant. Entombment will follow at St. Mary’s Peace Mausoleum. McCulla Funeral Home is in charge of arrangements and online condolences may be extended to the family at www.mcculla.com.
Print
Saturday
22
January