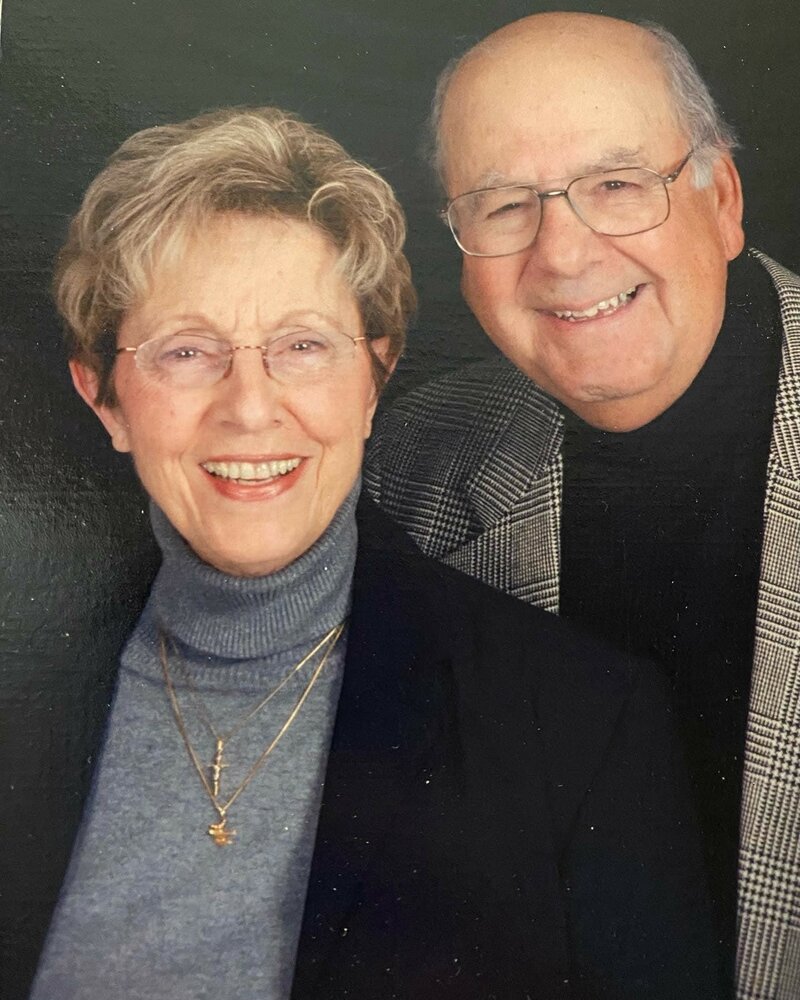 Please share a memory of Anna to include in a keepsake book for family and friends.
View Tribute Book
Anna Marie Secreto, 86, of Clarksburg went to be with the Lord January 3, 2022. She was born in Clarksburg August 10, 1935, daughter of the late Joseph and Ada Ferrise and stepmother, Eva Folio Ferrise. In February 1955, Anna Marie married the love of her life, John Richard Secreto, when he secured a weekend pass from the United States Air Force while stationed in Charleston, South Carolina. They enjoyed a life of family, friends, and love. Anna Marie, better known as “Mama,” was probably best known for her Sunday and holiday pasta dinners. She is preceded in death by her husband of 59 years. Anna Marie is survived by her four children and their spouses: Diann Murray (Lind); John Secreto (Jennifer); Floann Downey (Ken); and Christopher Secreto (Shanna). Seven grandchildren and five great grandchildren, and soon to be six, comprise the family. Anna Marie is also survived by four sisters: Sue Harrison, Mary Jo Sai, Margorie Franscella, and Theresa Palmer. A celebration of life will be held at a later date. Donations can be made in Anna Marie’s memory to WV Caring, 3347 University Ave., Morgantown, WV 26505.
Services for Anna Secreto
There are no events scheduled. You can still show your support by sending flowers directly to the family, or planting a memorial tree in memory of Anna Secreto.
Visit the Tribute Store
Print
Online Memory & Photo Sharing Event
Online Event
About this Event