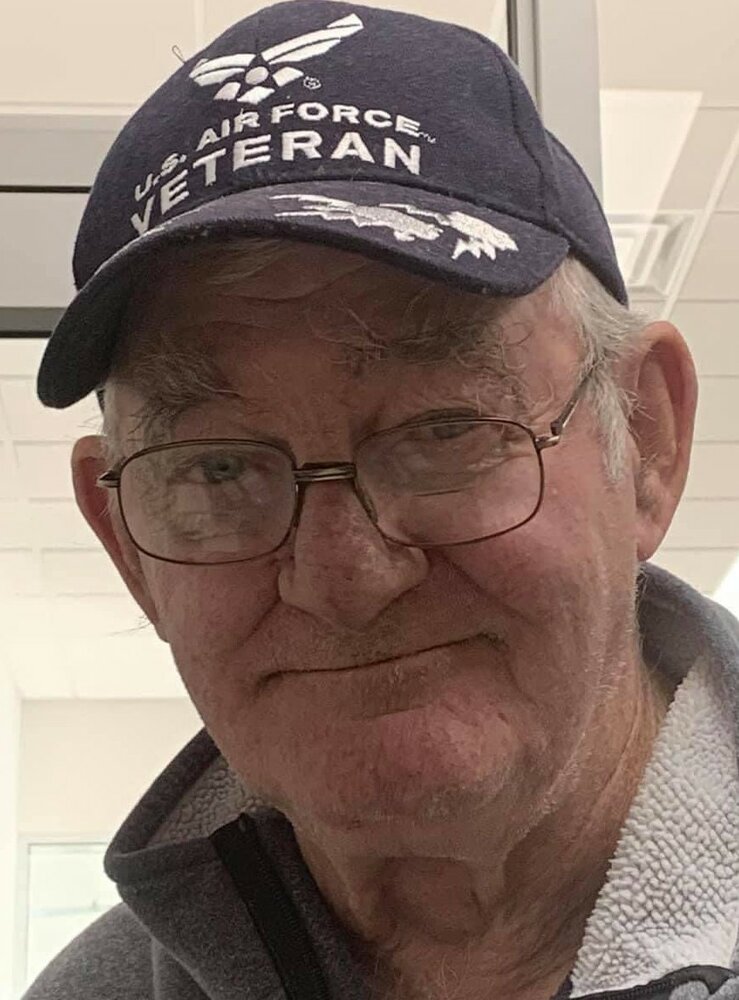 Please share a memory of Dennis to include in a keepsake book for family and friends.
View Tribute Book
Dennis Eugene Fullmer age 75 of Granville passed away Sunday, January 2, 2022 at Mon Health Medical Center. Dennis was born December 5, 1946 in Morgantown a son of the late Eugene Earl Fullmer and Anna Hunt Fullmer. Dennis was a United States Air Force veteran and was a retired coal miner. Dennis was a member of the UMWA and the Morgantown Moose Lodge. Dennis enjoyed being outdoors, fishing, hunting, and camping. Dennis was also an avid WVU sports fan. Dennis is survived by two daughters, Vanessa (Charles Jr) Downey of Dellslow and Dawn (Les) Casteel of Morgantown, one son Dennis (Erin) Fullmer of Morgantown, nine grandchildren and 11 great grandchildren. In addition to his parents, Dennis was preceded in death by his wife Stella Louise Fullmer and one sister, Shirley Bryan. Friends may call at the McCulla Funeral Home, 770 Fairmont Road, Westover on Friday from 4pm until the 7:00 pm funeral service with Pastor Larry Morgan officiating and the Westover and Morgantown VFW Posts providing military honors. McCulla Funeral Home will provide cremation services following the service and online condolences may be sent to the family at www.McCulla.com.
Print
Friday
7
January