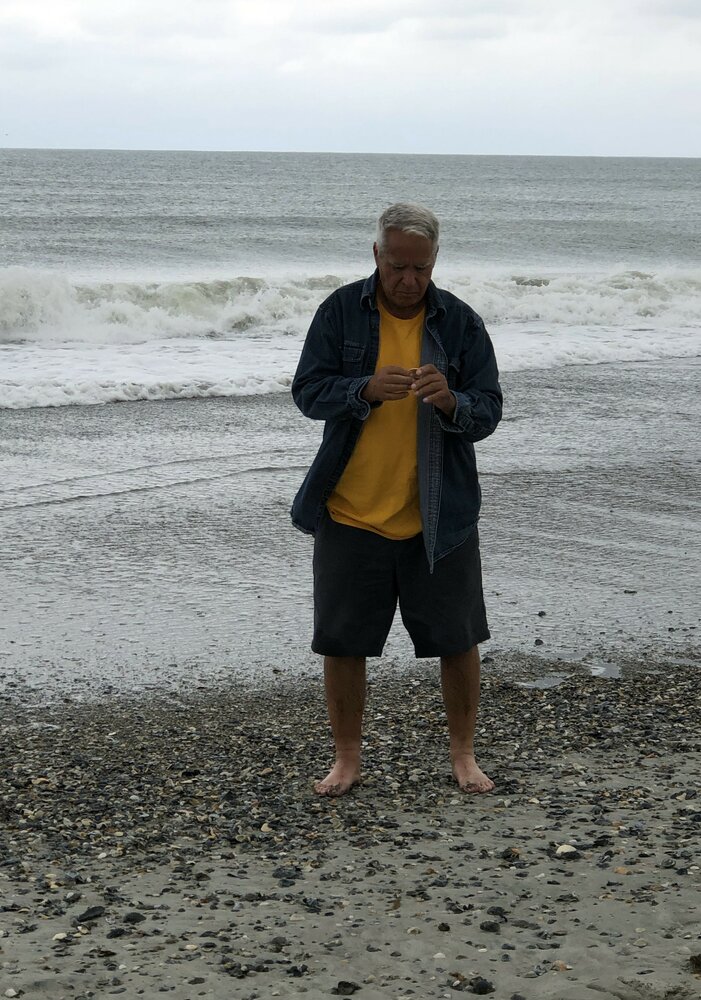 Thomas Ray Lawson age 68 of Morgantown passed away Tuesday, December 28, 2021 at his home. He was born May 26, 1953 in Morgantown a son of the late George William Lawson and Martina Marie Weiland Lawson Thomas was a member of the Operating Engineers Local # 132 and was a member of the Joseph W. Summers Lodge #173 AF & AM. Thomas is survived by his wife Deborah Ann DelCol Lawson, one son Zachary Michael (Rachel Ann) Lawson of Morgantown, one granddaughter Austin Rose Lawson, two sisters, Bonnie Jo (Thomas) Maridian and Rebecca Ann Littleton, and three brothers, Gerald (Betty) Lawson, Gordon (Sheila) Lawson, and John Alan (Jeanne) Lawson. McCulla Funeral Home provided cremation services and online condolences may be sent to the family at www.McCulla.com.
Services for Thomas Lawson
There are no events scheduled. You can still show your support by sending flowers directly to the family, or planting a memorial tree in memory of Thomas Lawson.
Visit the Tribute Store
Print
Share A Memory
Send Flowers