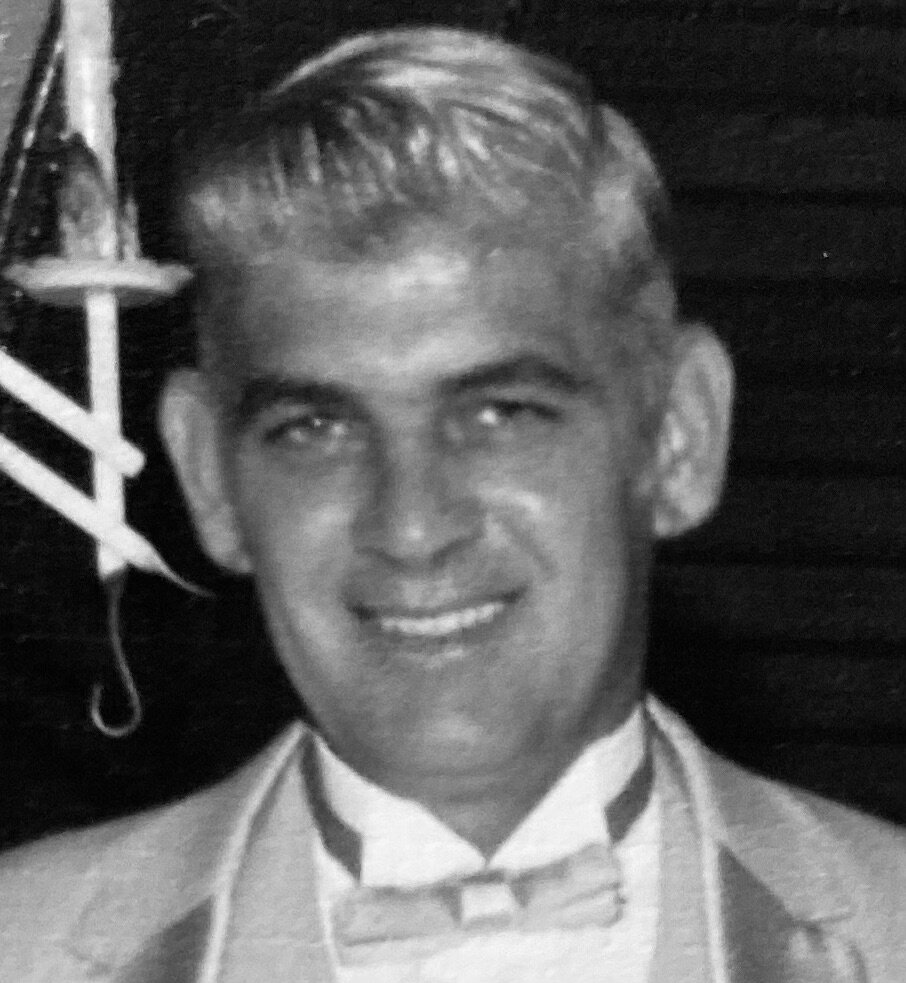 Kenneth “Richard” Sine, 78, of Jakes Run, passed away December 23, 2021, with his family by his side. He was born October 1, 1943, in McCurdysville, WV, a son of the late Jesse Russell Sine, Sr. and Marjorie Marie Haught Sine. Richard worked as a skilled finish carpenter and was a retired coal miner. He loved the outdoors and enjoyed hunting and fishing. He was a member of the Church of Christ. Surviving are his former wife, Judith Cheryl Wilson, a daughter, Rebecca Lynne (Ronald) Hormell, a sister, Nancy Carpenter, grandchildren, Holly Marie (Raymond Knotts) and Heidi Marie Hormell, and great grandchildren, Oakley Rae and Branch Montgomery Knotts. He was preceded in death by infant children, Terry Lee and Stephanie Laine, sisters, Shirley Horner and Joyce Wise, a brother, Jesse Russell Sine, Jr, and his in-laws, Bennie and Cleva Wilson. The family wishes to thank all those who helped with his care over the past few years. A graveside service will be held on Tuesday, December 28, at 1pm, at Beverly Hills Cemetery. Feel free to come casual. As he always said, “This ain’t no beauty contest”. Condolences may be sent at www.McCulla.com.
Print
Tuesday
28
December