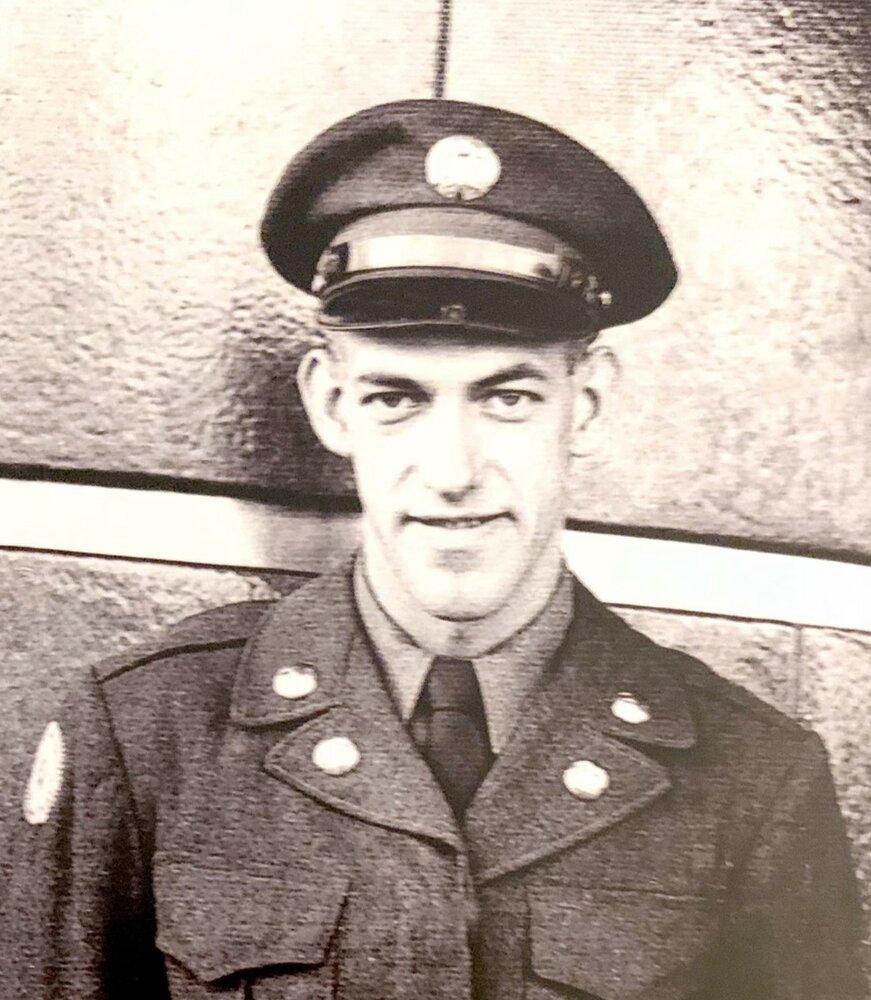 Please share a memory of Robert "Bob" to include in a keepsake book for family and friends.
View Tribute Book
Robert J. “Bob” Forbes, age 92, of Westover, passed away on Saturday, December 11, 2021 at his home. Bob was born September 7, 1929 in Morgantown, a son of the late Robert Thomas Forbes and Edna Houseman Forbes. Bob was a United States Army veteran serving in the Korean War. He was retired from MUB with thirty years of service. Bob loved being outdoors, hunting, fishing, and traveling in his camper. He was a member of the muzzleloaders Association and was a Methodist by faith. Bob is survived by his wife of 68 years, Joan Queen Forbes, two daughters, Bonita Forbes of Cheat Lake and Debbie Forbes Ruckle of Mt. Morris, one son Bobby Forbes and wife Janet of Morgantown, one sister, Waneta Shank of Morgantown, one sister-in-law, Linda Queen of Morgantown, six grandchildren, 4 step-grandchildren, several great grandchildren, several great great grandchildren, and several nieces and nephews. Bob was preceded in death by two sisters, Vivian Gallagher and Louise Davis, and one brother-in-law Louis Queen. In lieu of flowers, the family requests that donations be made to your favorite charity. Friends may call at the McCulla Funeral Home, 770 Fairmont Road, Westover on Thursday, December 16, 2021 from 10:00 am until the 11:00 am funeral service with Pastor Jim Weber officiating. Burial will follow at Beverly Hills Cemetery with graveside military honors. Online condolences may be sent to the family at www.McCulla.com.
Print
Thursday
16
December