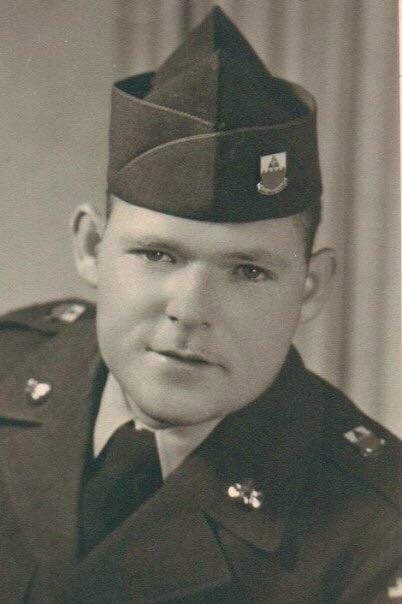 Obituary of Perry A. Hawkins

Please share a memory of Perry to include in a keepsake book for family and friends.
View Tribute Book
Perry Albert Hawkins age 88 of Morgantown passed away Tuesday, December 7, 2021 at his home. He was born March 7, 1933 in Hagans, WV a son of the late Elza Eugene and Bertha Elizabeth Guseman Hawkins. Perry was a United States Army veteran serving during the Korean War. He had been employed in the Housekeeping Dept. at WVU. Perry was an avid fisherman and Mountaineer fan, and also enjoyed collecting marbles. Perry is survived by three sons, Edward (Lavonne) Hawkins of Rivesville, Richard Hawkins of Fairmont, and Scott (Diana) Hawkins of Alaska, four daughters, Debbie Richardson of Rivesville, Beverly (Joe) Klingaman of Wyoming, JoEllen (Dewayne) Sims of Morgantown, and Donna (Brian) Cain of Bridgeport, one brother, Raymond (Freda) Hawkins of Morgantown, sixteen grandchildren, and seventeen great grandchildren. Perry was preceded in death by his loving wife of 56 years, Julia Potts Hawkins, one son Albert Hawkins, three brothers, and two sisters. The family requests that in lieu of flowers, that donations may be made in Perry’s memory to the Mary Babb Randolph Cancer Center, Office of Philanthropy, P. 0. Box 9300, Morgantown, WV 26505-9300. Friends may call at the McCulla Funeral Home, 770 Fairmont Road, Westover from 4-8 pm Friday and on Saturday from 10:00 am until the 11:00 am funeral service. Burial will follow at Beverly Hills Cemetery. Online condolences may be sent to the family at www.McCulla.com.
Print
Friday
10
December