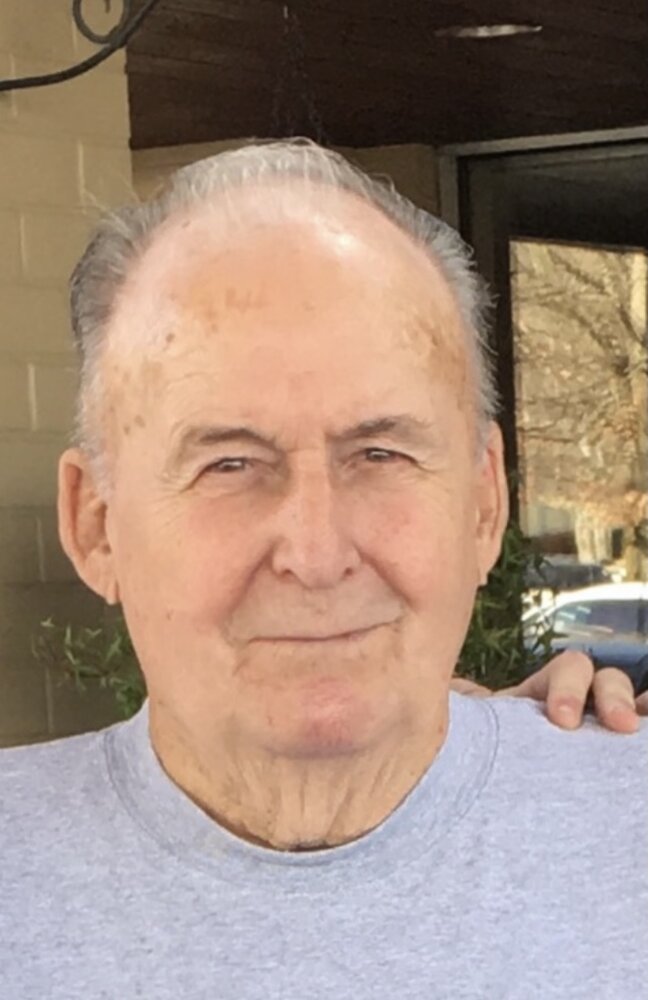 Please share a memory of Robert to include in a keepsake book for family and friends.
View Tribute Book
Robert Lough of Little Indian Creek (Morgantown) passed away on Sunday, December 5th, 2021 after a short illness. He recently celebrated his 90th birthday. Born on the family farm in 1931, he joins his wife Alice in a better place. The son of Virgil and Martha Lough, he was survived by his loving daughter and caregiver Labeth Hall and her son Bobby. He was also survived by his son Brink Lough and his family Becky, Cody, Garrett and Gracie, as well as his son Donald Brobst and his family Janet, Jenna and Jessie. Robert was a 1950 graduate of University High School and an active member of the Future Farmers of America (FFA) where he was a state officer. As a proud veteran, he served in the army during the Korean War. As a maintenance supervisor for WVU for over 32 years, he enjoyed Mountaineer sports. He also was quite proud and worked hard on his black angus farm that was in his family over 170 years. He was a member of the Moose Lodge and looked forward to the weekly card games. He was also a member of the Odd Fellows. In keeping with his wishes, Robert will be cremated and celebrated by his immediate family at a private service. Online condolences may be sent to the family at www.McCulla.com
Services for Robert Lough
There are no events scheduled. You can still show your support by sending flowers directly to the family, or planting a memorial tree in memory of Robert Lough.
Visit the Tribute Store
Print
Online Memory & Photo Sharing Event
Online Event
About this Event