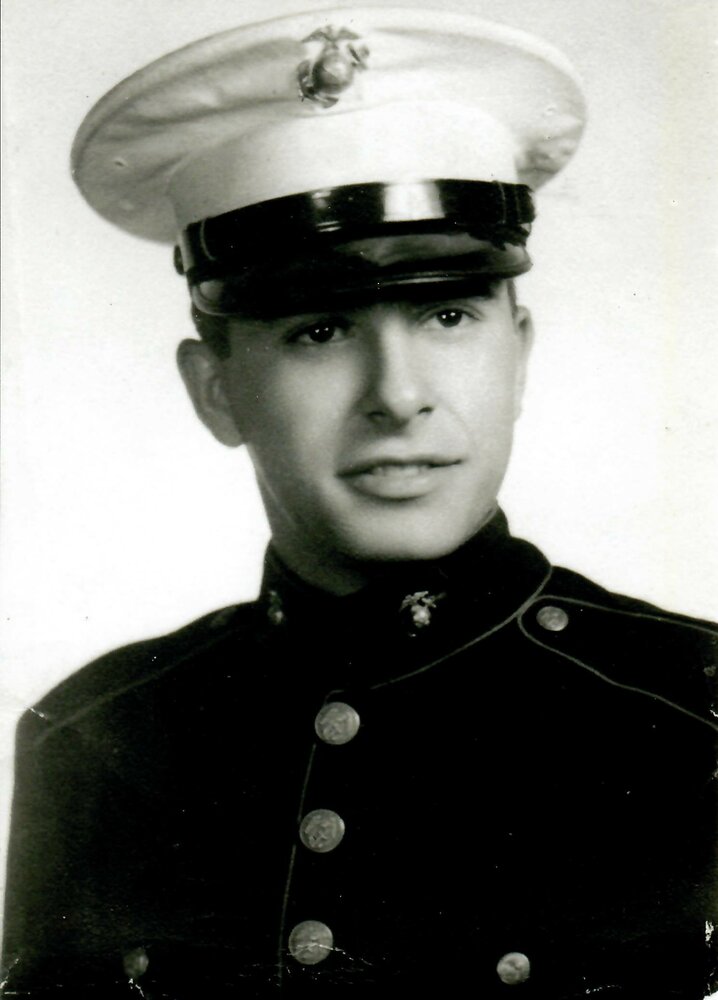 Please share a memory of Russel to include in a keepsake book for family and friends.
View Tribute Book
Russel John Melito, 85, of Morgantown passed away at his home on October 26, 2021. Russ was born in Morgantown on January 31, 1936 to the late John B. Melito and Catherina Tipi Melito. Russ served in the United States Marine Corp and later worked for FMC and was self employed for several years. During his retirement, he was an active member of the Westover VFW #9916. Russ is survived by his daughter: Tipi Sue Murray of Leeland, NC; son: John Russel “Rusty” Melito of Westover; step-daughter: Suzanne Venskoske; companion Elsie M. Boyd; sister: Yolanda Richmond; grandchildren: Alli, JT, Victoria, and Stephanie; great-grandchildren: Ariyanna, Kaitlynn, Kyle, and Wyatt. In addition to his parents, Russ was preceded in death by his sister: Mary Francis Clear. Family and friends are invited to gather at McCulla Funeral Home on Thursday, October 28, 2021 from 2-4 & 6-8 pm. A funeral service will be held at McCulla Funeral Home on Friday, October 29th at 10 am with Chaplain Dennis Lusin. Entombment will follow at Beverly Hills Cemetery with full military honors conferred by Westover VFW # 9916 and the Marine Corp League. In lieu of flowers, the family requests that contributions be made to WV Caring Hospice at P.O. Box 760 Arthurdale, WV 26520. Online condolences may be extended to the family at www.mcculla.com
Print
Thursday
28
October