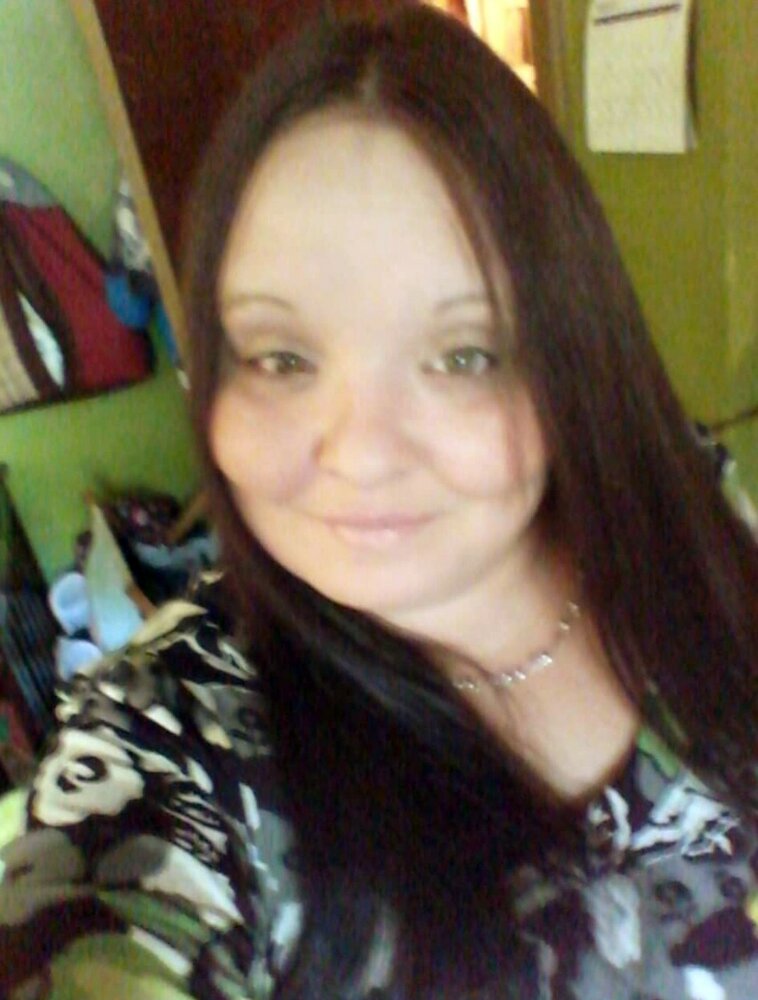 Please share a memory of Hollie to include in a keepsake book for family and friends.
View Tribute Book
Hollie Renee Stuyvesant, 33, of Westover, passed away on Tuesday, October 12, 2021 at Ruby Memorial Hospital. Hollie was born in Morgantown on December 25, 1987 to John and Helen Hinkle Stuyvesant. Hollie enjoyed spending time with her family and friends, painting, art, and country music. Hollie received an award from the Kiwanis Club from saving the lives of small children from a fire, as a teenager. In addition to her parents, Hollie is survived by her daughter: Aubrey LaNora Stuyvesant, son: Donald Ray Stuyvesant; sisters: Alicia Stewart of Fairmont and Chrissy Gerard (Pete) of Morgantown; brothers: Joseph Wilson (Lorilei) of Westover, Joseph Summers Jr of Rivesville, Jeffrey Sturgeon (Amanda) of Fairmont; several nieces, nephews, and many friends in Morgantown and Fairmont. Hollie was preceded in death by her brothers: William Edward Wilson Jr. and Frankie Sturgeon. Friends and family are invited to gather at McCulla Funeral Home on Friday, October 15, 2021 from 4-7 pm and again on Saturday, October 16th from 11 am until the funeral at noon with Pastor Kelly Gamble officiating. Burial will follow at Beverly Hills Cemetery. Online condolences may be extended to the family at www.mcculla.com
Print
Friday
15
October