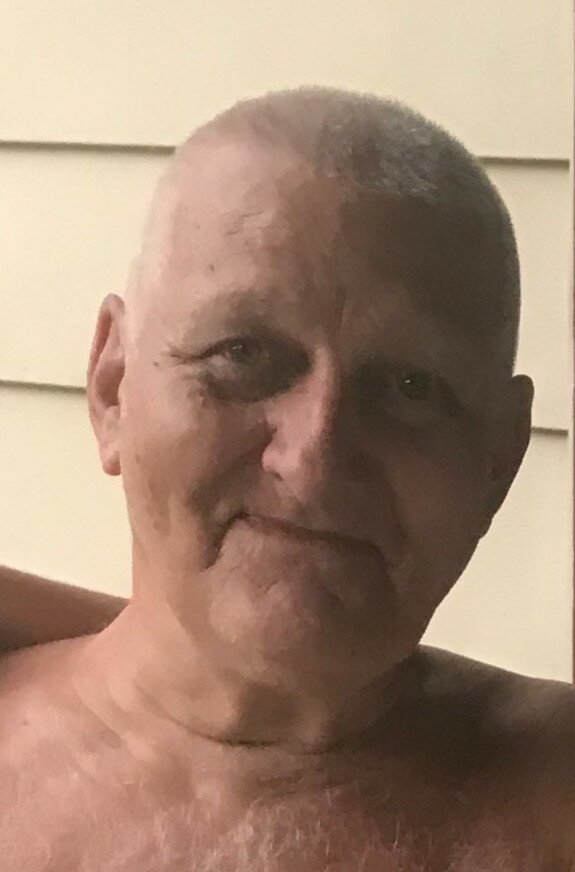 Please share a memory of Gary to include in a keepsake book for family and friends.
View Tribute Book
Gary Melvin Tennant, age 75 of Jakes Run Road, Core passed away Wednesday, September 29, 2021 at Stonerise of Morgantown. Gary was born August 25, 1946 in Morgantown the youngest son of the late Charles Ralph Tennant and Ruby Wise Tennant. Gary is survived by his wife of fifty years, Charlotte Kay Murray Tennant, two daughters, Melissa (Tim) Hall and Miranda (Chris) Stewart, six grandchildren, Mariah (Tyler) Menas, Timothy (Hannah) Hall, Carolyn Hall and Ava Hall, MichaeL Stewart and Matthew Stewart, three great grandchildren, Scarlet, Kaiser, and Rosalie Menas, and another one coming soon., one brother, Frank L (Shirley) Tennant of New Albany, IN, former sister-in-law Dolly Tennant of Louisville, KY, one uncle, Carl Wise of Westover, 2 nieces, Sherry Fisher and Linda Tennant and one nephew Jerry Tennant. In addition to his parents, Gary was preceded in death by his father and mother-in-law, Elmer C. Murray and Ella Hubbard Murray. Gary was a coal miner at the Osage mine until it closed. Gary and his wife Charlotte also owned and operated “Charlottes Gift and Variety Barn.” He was a United States Army Veteran serving in Vietnam. Gary loved being outdoors and working in his garden. He also enjoyed watching sports, westerns, and comedy shows. Friends may gather at McCulla Funeral Home on Friday, October 1, 2021, from 4-8 pm and again on Saturday from 9am until the 10 am funeral service with Pastors Donna Dalton and Rose Saunders officiating. Burial will follow at St. Luke Cemetery with full military honors conferred by the WVANG, Camp Dawson and Westover VFW Post #9916. Online condolences may be sent to the family at www.McCulla.com
Print
Friday
1
October