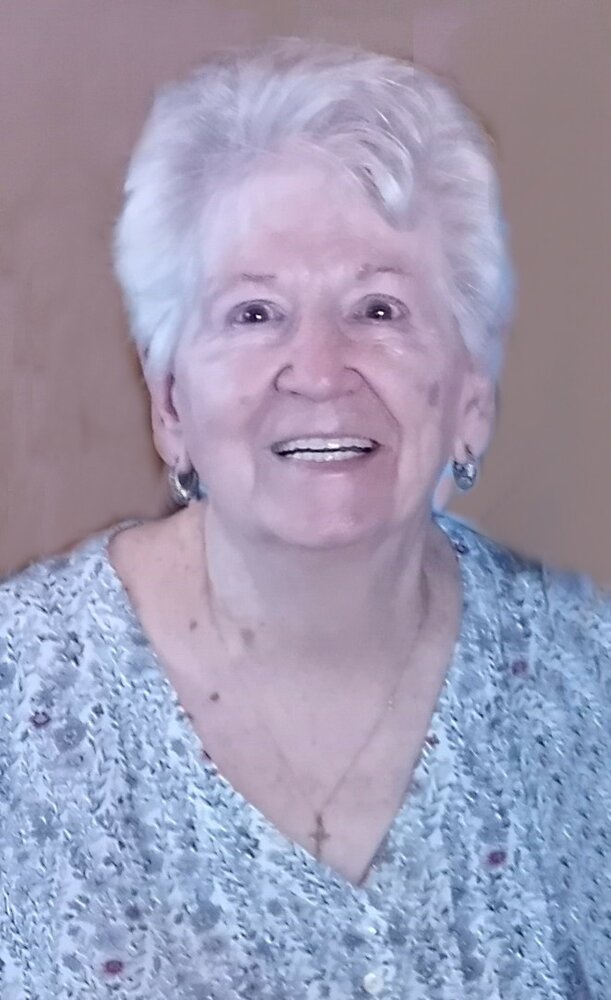 Obituary of Louise A. Schwartz

Please share a memory of Louise to include in a keepsake book for family and friends.
View Tribute Book
Louise Antoinette Schwartz, 91, of Eighty Four, PA, formerly of Jeannette, PA, passed away at WVU Medicine Ruby Hospital on Tuesday, September 28, 2021. Louise was born in Forest Hills, PA on January 9, 1930 to the late Frank and Anna Domsic Lucas. Louise worked tirelessly to provide for the needs of her family as a homemaker. She was a former member of Ascension Church in Jeannette, PA, and a former member of Young at Heart Club in Penn Township. Louise enjoyed spending time at her cottage at Cheat Lake in the summer. In her spare time, she enjoyed playing cards and working puzzles, as well as spending time with her grandchildren and her dog, Gizmo. Louise is survived by her children: Gary Schwartz of Curtisville, PA, Terry Schwartz (Lucy) Melbourne, FL, Stephen Schwartz (Kris) of Cranberry, PA, Johnny Schwartz (BJ) of Harrison City, PA, Mary Fink (Darrell) of Sun Lakes, AZ, and Amy Fink (Dan), of Eighty Four, PA; grandchildren: John Schwartz (Diane), Ashlee Kulback (Nick), Camella Rose Botti Schwartz, Zachary Schwartz, Joshua Schwartz, Bailey Fink, and Dylan Fink; great-grandchildren: Olivia and Haylee. Also surviving include Louise’s sister: Dorothy Blagovich of Oakmont, PA; and her sister-in-law Thelma Lucas of Church Hill, PA. In addition to her parents, Louise was preceded in death by her husband John Schwartz; son: Billy Schwartz; sisters: Lee Ward, Carol Ludivici, and Diane Ott; brothers: Bill Lucas, John Lucas, and Frank Lucas. In lieu of flowers, the family requests that contributions be made in Louise’s memory to WVU Medicine Hospice, at 2673 Davisson Run Rd. Clarksburg, WV 26301 or Sisters of Divine Providence, at 9000 Babcock Blvd. Allison Park, PA 15101. McCulla Funeral Home, in Morgantown, WV, has provided cremation services and a memorial service will be held in McMurray, PA at a later date. Online condolences may be extended to the family at www.mcculla.com
Services for Louise Schwartz
There are no events scheduled. You can still show your support by sending flowers directly to the family, or planting a memorial tree in memory of Louise Schwartz.
Visit the Tribute Store
Print
Share A Memory
Send Flowers