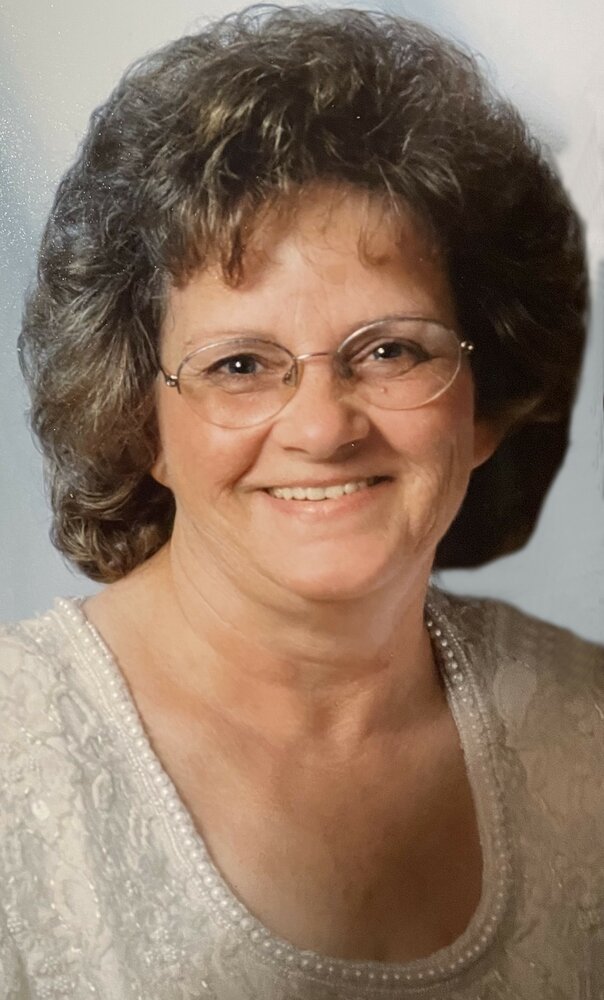 Please share a memory of Patty to include in a keepsake book for family and friends.
View Tribute Book
Patricia “Patty” Jo Coombs, 71, of Morgantown passed away on Saturday, August 14, 2021. Patty was born in Preston County on January 26, 1950 to the late Clarence and Mary Moran and was raised by the late Richard and Vesta Coombs Price. Patty worked as a secretary at Unity Manor for many years and attended Riverside Apostolic Church. She could always be found attending all her grandchildren’s activities, enjoyed working on puzzle books and watching game shows. Patty is survived by her daughter, Jessica Coombs Stockett (Jason) of Morgantown; sons: David Coombs (Tabatha) of Morgantown and Kevin Michael Coombs (Kendra) of Morgantown; grandchildren: Emily, Audrey, Kobi, Keeton, Jace, Jacob, Jaylynn, Jett, Jessalynn, Jentrie, and Jolee, sisters: Loretta and Janis; brothers: Buddy, Bobby, and Alan; and a special friend, Ed Sampson. In addition to her parents, Patty was preceded in death by her husband: Dwight “Ike” Coombs; sister: Doris; and brothers: Jerry, Archie, Brinley, Edward, and Larry. McCulla Funeral Home was in charge of arrangements and private services were held. Patty was buried alongside her husband, Dwight “Ike” Coombs at the Coombs Cemetery.
Services for Patty Coombs
There are no events scheduled. You can still show your support by sending flowers directly to the family, or planting a memorial tree in memory of Patty Coombs.
Visit the Tribute Store
Print
Share A Memory
Send Flowers