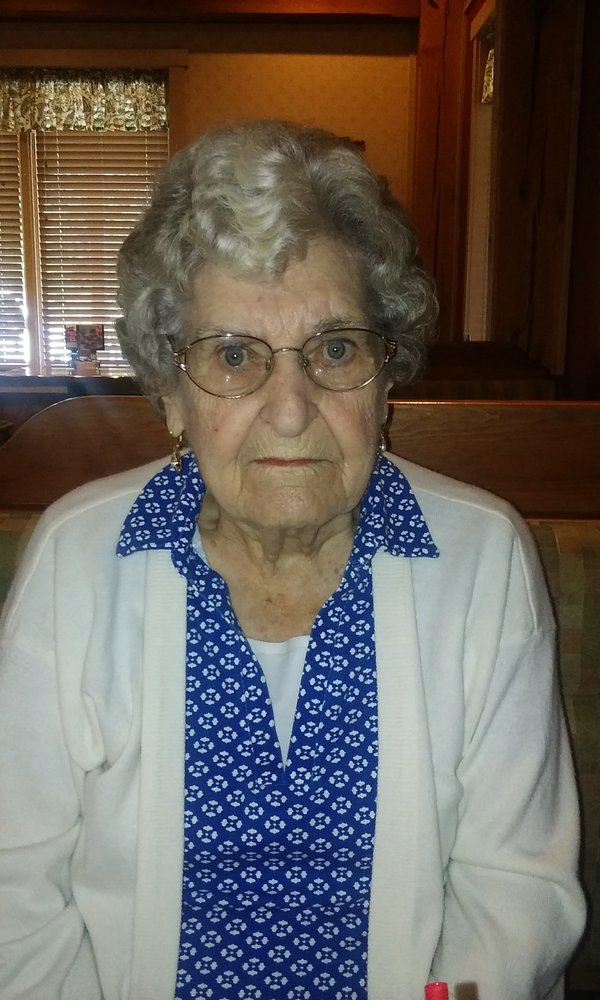 Please share a memory of Laurabelle to include in a keepsake book for family and friends.
View Tribute Book
Laurabelle Josephine Miller age 92 of Morgantown passed away Monday, August 9, 2021 at Mon Med Center. She was born June 5, 1929 in Independence, WV a daughter of the late William Austin and Lula Hall Austin. Laurabelle was a homemaker who enjoyed gardening and bird watching. She was a devoted and loving wife, mother, grandmother and great grandmother. Laurabelle always put her family first and loved being with everyone of them. She also attended the Punta Gorda United Methodist Church in Florida. Laurabelle is survived two daughters, Linda (Bill) Walko of Philadelphia, and Marian Antonelli of Morgantown, one son, David (Monica) Miller of Alabama, one daughter-in-law Eloise Miller of Morgantown, one brother Donnie Austin of New York, thirteen grandchildren, several great grandchildren and great great grandchildren. Laurabelle was preceded in death by her husband Charles M. Miller, two sons, Charles T. Miller and Benjamin C. Miller, two sisters, Ocie Austin McCormick and Delsie Austin Phillips, and three brothers, Argle Austin, Lloyde Austin, and Barry Austin. Friends may call at the McCulla Funeral Home, 770 Fairmont Road, Westover on Thursday August 12 from 11:00 am until 1:00 pm. Funeral services will be held at 1:00 pm with Pastor Dan Meadows and Rev. Angela Jones officiating. Burial will follow at Beverly Hills Cemetery. Online condolences may be sent to the family at www.McCulla.com.
Print
Thursday
12
August