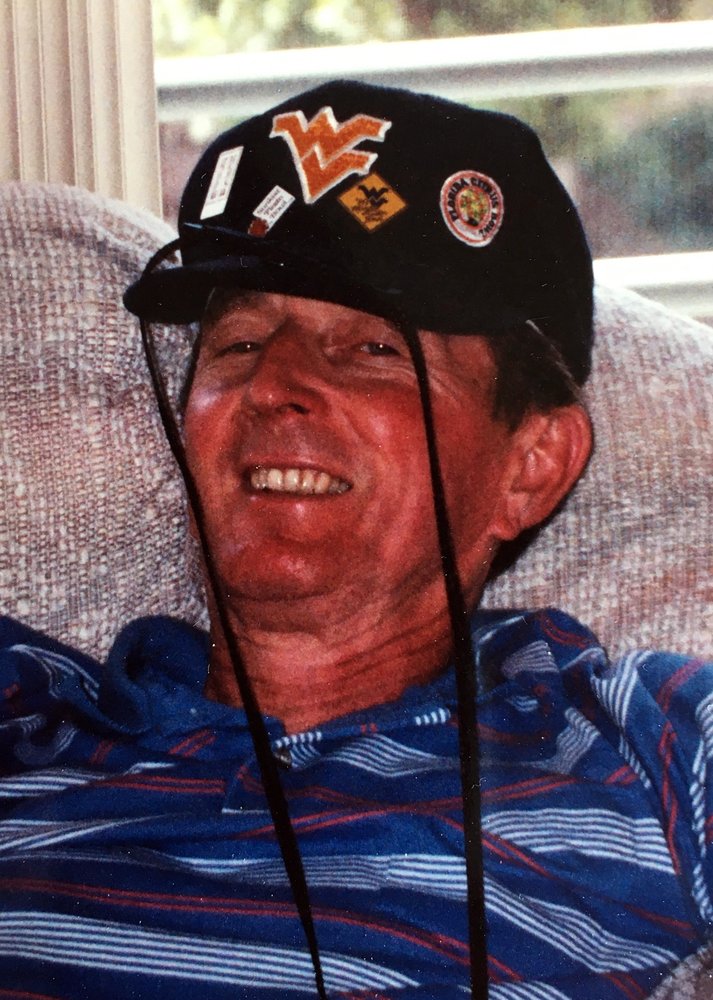 Please share a memory of Donald "Don" to include in a keepsake book for family and friends.
View Tribute Book
Donald Edward Corwin, 88, of Westover, WV passed away on July 27, 2021 just three days short of his 89th birthday. Don was born in Morgantown on July 30, 1932 to the late Clayton Edward Corwin and Mildred Kelley Corwin. Don lived an incredibly life full of family, hard work, and love of country. As a young boy, he learned the value of hard work from his father in the auto wrecking and repair businesses. After graduating from Morgantown High School, he joined the United States Army, but after completing his tour, decided he “didn’t like sleeping in the mud”, re-enlisted in the Air Force. Realizing his mechanical ability, he was sent to Japan as a jet mechanic during the Korean War. He worked on the F94 Interceptor as well as several other aircraft. Service to his Country was a source of great satisfaction and pride throughout his life. Upon returning to Morgantown, Don enrolled in West Virginia University, but his studies were derailed when he met the love of his life, Roberta. They married on November 22, 1955. Four sons followed, requiring him to join the workforce. His first job was at Sterling Faucet Company where he became a self-trained accountant. Accounting jobs with Monongalia County Tax Assessor and Chico Dairy followed. While working and raising their family, Don and Roberta worked long nights and weekends to start a property rental business which grew into Corwin Properties. He was very proud to provide quality, affordable housing to hundreds of people over the years. He had a great relationship with his Residents and many became lifelong friends. Don was a longtime member of the Westover United Methodist Church where he was president of the trustees. He was a founding member of the West Virginia Property Owners Association and sat on several advisory boards and committees related to housing in Morgantown and Westover. Don and Roberta thoroughly enjoyed their golden years by working together on their business, sailing on over 20 cruises all over the world, RV tours through the USA, and visits to the homes of their sons. Don is survived by four devoted and grateful sons, Donald Jr. and wife Diane, of Morgantown, Clayton and wife Beth of Westover, Scot and partner Vivian Del la Rosa of Miami, FL and Barry of Chesapeake, VA in addition to his three special grandchildren Matthew, Caroline, and Alayna. He is also survived by two brothers, Raymond (Shirley) Corwin of Ohio and Jerry (Diane) Corwin of Georgia. Don was preceded in death in 2014 by his beloved wife, Roberta Keener Corwin and one sister Constance Corwin Billings. Friends may call at the McCulla Funeral Home, 770 Fairmont Road, Westover from 2-4 & 6-8 pm Friday, July 30, 2021 and on Saturday from 10:00 am until the 11:00 am funeral service with Pastor Stacey Chrise-Tritt officiating. Burial will follow at Beverly Hills Cemetery with graveside military honors provided by the United States Air Force and the Westover and Morgantown VFW’s. In lieu of flowers, the family asks to consider making a donation to the Westover United Methodist Church, 28 North Street, Westover WV. Online condolences may be sent to the family at www.mcculla.com
Print
Friday
30
July