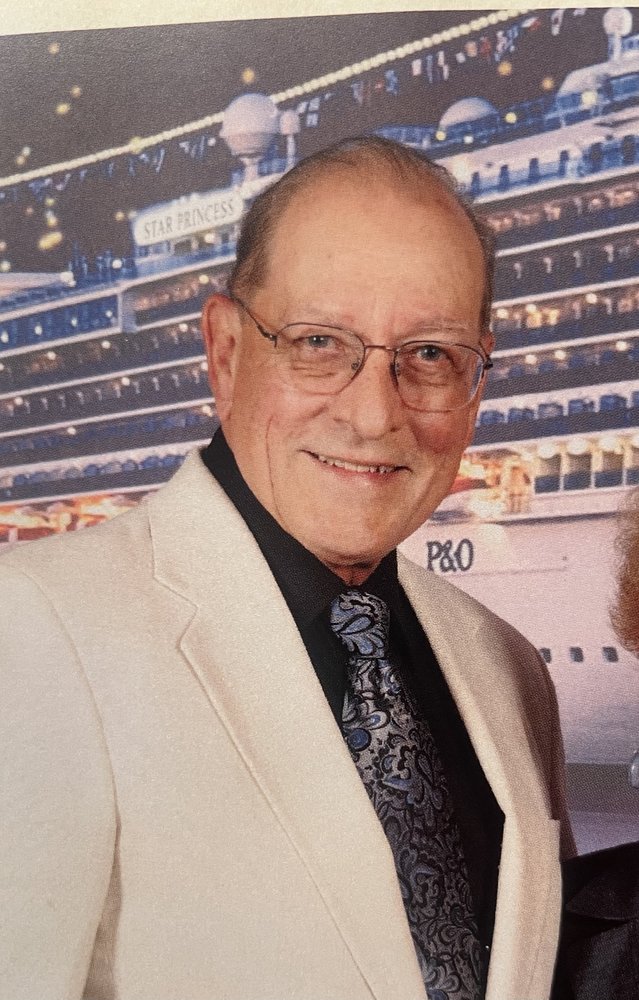 Please share a memory of Louis to include in a keepsake book for family and friends.
View Tribute Book
Louis L. Queen Sr., 81, of Morgantown, passed away Saturday, July 17, 2021, at Mon Health Medical Center. He was born Nov. 23, 1939, in Clarksburg, the son of Corder and Eva Queen. He was a graduate of Morgantown High School in the class of 1957. He served in the U.S. Army from 1958-61 as a helicopter crew chief. He married his wife of 60 years, Linda Bolyard Queen, on Jan. 21, 1961, in Morgantown. He began his professional career with Volkswagen Corp. in Maryland and went on to work at Richter Volkwagen in Sabraton. He was also a personnel supervisor at Kit Energy Corp. in Philippi, a self-employed general contractor and master electrician and logistician with Nations Corp., a military subcontractor. He retired from the City of Morgantown as a Code Enforcement officer. He enjoyed tinkering, loved antique cars and was proud to have built his own home. He was a member of First Christian Church, where he sang in the choir, served as a trustee and most recently as an elder. He was a member of the VFW. He is reunited in Heaven with his parents; one grandson, Brian; and two brothers-in-law, Dick Bolyard and Ray Bucklew. He leaves behind to cherish his memory, his wife, Linda; a daughter, Lisa Kniceley and husband Barry; a son, Lee Queen and wife Pam; grandchildren, Khrystine Kniceley, Kayla McCormick and husband Nathan, and Hannah Queen; and a great-grandson, Milo McCormick. He is also survived by his sister, Joan (Queen) Forbes and husband Bob; his sisters-in-law, Jo Bucklew and Carla Bolyard; and several nieces and nephews that he adored. In addition to his family, he will be missed by his beloved cats, Max and Jasmine. The family has entrusted McCulla Funeral Home with arrangements. A memorial service will be announced at a later date. In lieu of flowers, contributions can be made to the Tunnel to Towers Foundation or First Christian Church. Credit card gifts can be made in Louis’ memory through the church website at morgantown disciples.net. Condolences: mcculla.com
Services for Louis Queen Sr.
There are no events scheduled. You can still show your support by sending flowers directly to the family, or planting a memorial tree in memory of Louis Queen Sr..
Visit the Tribute Store
Print
Share A Memory
Send Flowers