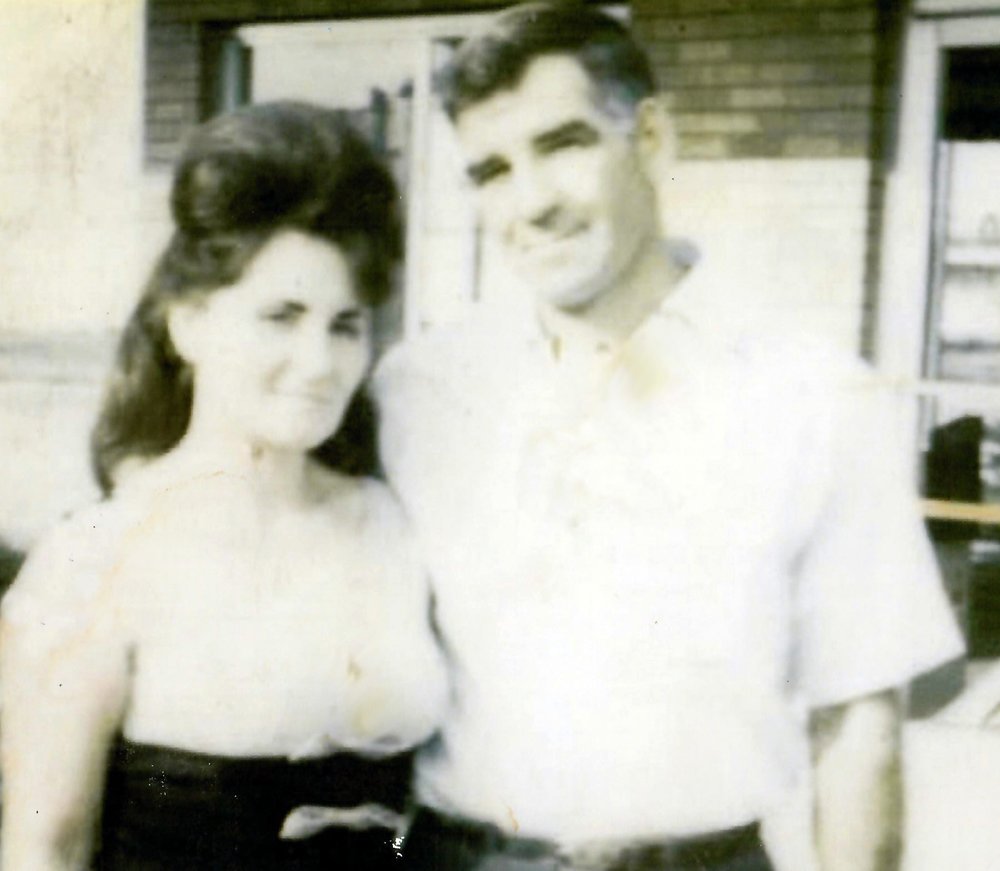 Obituary of Frederick A. Golden

Please share a memory of Frederick to include in a keepsake book for family and friends.
View Tribute Book
Frederick Allen Golden age 85 of Morgantown passed away Tuesday, July 6, 2021 at his home. He was born January 9, 1936 in Morgantown a son of the late Audrey Golden and Loraine Gross Golden. Fred is survived by four sons, Frederick A. (Tammy) Golden, Gasper Golden (Debbie Lemon), Michael K. (Dawn) Golden, and Mark A. (Janice) Golden Sr., two sisters, Mary Lewis and Elenor Castalogna, one brother, Danny Golden, and several grandchildren and great grandchildren. Fred was preceded in death by his wife Mary Golden, and three brothers, David, Junior, and Bill Golden. The family requests that those desiring may make donations to Amedisys Hospice, 3596 Collins Ferry Road Suite 250, Morgantown, WV 26505. There will be no visitation or funeral service. Cremation services will be provided by McCulla Funeral Home and online condolences may be sent to McCulla.com.
Services for Frederick Golden
There are no events scheduled. You can still show your support by sending flowers directly to the family, or planting a memorial tree in memory of Frederick Golden.
Visit the Tribute Store
Print
Share A Memory
Send Flowers