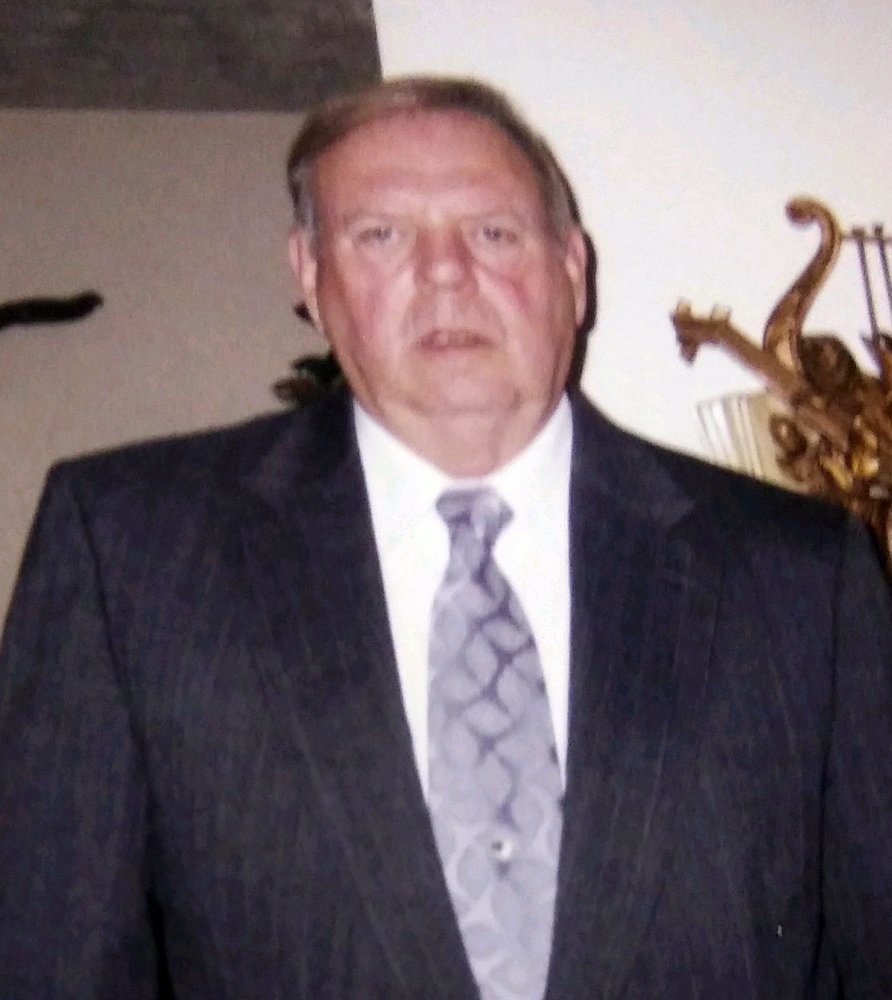 Please share a memory of Donald to include in a keepsake book for family and friends.
View Tribute Book
Donald Vincent Stone, age 80, of Fairchance, PA, passed away Thursday, June 24, 2021 at his home surrounded by his family. Donald was born in Morgantown on March 20, 1941. During his working years, Don worked as a machinist, a coal miner, and at Sterling Faucet. Don enjoyed the outdoors quite a bit! From fishing and hunting to biking on the trail. He loved it all. Don also enjoyed being a jokester and wanted to be a comedian when he was young. He never wanted anyone to waste their day being sad or “pouting”. He loved his family and would do anything he could for them. He will be missed more than he could ever imagine. Donald is survived by his longtime companion, Bonnie Volek; daughter, Robin McClurg of Morgantown; sister, Eloise Huseton, grandchildren, Sasha McClurg, Samantha McClurg, and Ashley McClurg; 5 great grandchildren; Bonnie’s children, Kathleen and Mark Marian, Michael Volek, and Joseph Volek; 12 grandchildren ; 1 great grandson all of Bonnie and a close friend that he considered like a son, Ollie Guthrie of Hopwood,Pa. In addition to his parents, Donald was preceded in death by his beloved daughter, Leslie Stone; and brothers, Ronnie Stone, Norman Stone, and Richard Stone. Friends may gather at McCulla Funeral Home on Sunday, June 27, 2021 from 5-8 pm and also on Monday from 10 am until the 11 am funeral service with Pastor Jeff Marton officiating. Burial will follow at Beverly Hills Cemetery. Online condolences may be sent to the family at www.McCulla.com
Print
Sunday
27
June