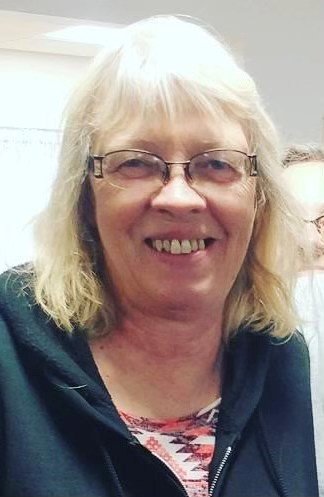 Please share a memory of Patty to include in a keepsake book for family and friends.
View Tribute Book
Patty Lynn Rosenberger, 61 of Morgantown WV passed peacefully at her home on Sunday, June 20th surrounded by her children. Patty was born December 23rd 1959 in Morgantown. She is proceeded in death by her mother Ruby Allen,father Herbert Allen, and grandson Carter Allen. She is survived by her three children Christy Jeffries of Morgantown WV, Joshua Rosenberger of Morgantown WV, and Joseph Allen of Elizabeth PA. Eight grandchildren, Andrew LeMasters, Leslie Hicks, Colton Hicks, Collin Hicks, Tara Allen,Carlee Allen, Cora McBride, and Keely McBride.Seven great grandchildren, Liam Pompey,Winter Smith, Brenden Hicks, Kaelynn Hicks, Hunter Hicks,Conner Hicks and Makenley Hicks. Patty was a NASCAR and Football fan and enjoyed her job at Chestnut Ridge Hospital. A memorial service will be held at Hertz Northern Star Church in Maidsville on Sunday June 27th from 1pm to 3pm. Family is asking instead of flowers, donations are appreciated.
Print
Sunday
27
June