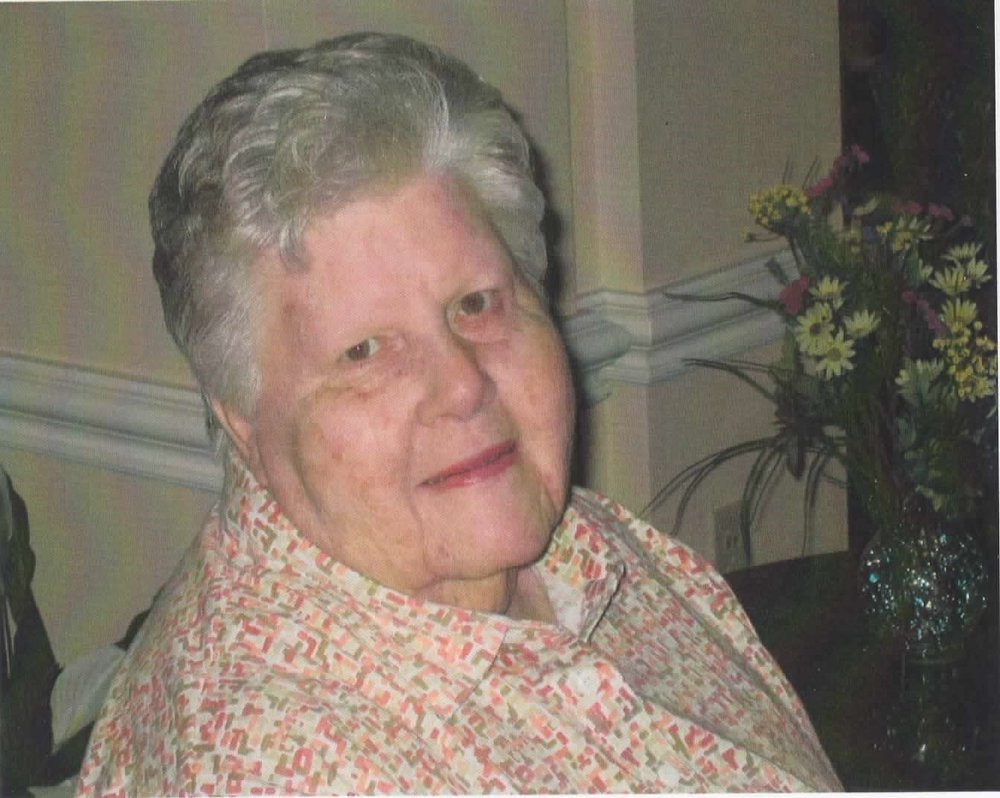 Obituary of Barbara A. Marks

Mrs. Barbara Ann Marks, age 94, of Morgantown, WV, passed away peacefully Tuesday morning, April 27, 2021, at Sundale Nursing Home. She was born November 20, 1926, in Rahway, New Jersey, 3rd child of John Reed Newkirk and Mary Anna (Mehl) Newkirk. Barbara was preceded in death by her loving husband of 44 years, Edward W. Marks. Both her parents, her sister Dorothy "Dottie" Newkirk (Walter) Olsen and brother John Mehl Newkirk have passed on. "Bobby Ann" grew up in Rahway, NJ, where the family enjoyed trips into New York City, vacations to Florida and the New Jersey shore, as well as cruises to Cuba, Bermuda, and other islands. As a young girl Barbara enjoyed swimming, tennis, spending time "down the shore" and at Girl Scout camp. Upon her graduation from Rahway High School in 1944, Barbara went off to Wilson College. She graduated from Berkeley Secretarial School in East Orange, NJ and began working as a legal secretary in Rahway. In 1949 while at a neighbor’s home, she met WWII veteran Edward William Marks, a chemist working at Merck and Co., Rahway NJ. Barbara and Edward were married in June 1950, enjoying a honeymoon in Bermuda. They returned to live in Rahway, followed by a move to Westfield, NJ a few years later where they raised their two children. As members of The Presbyterian Church in Westfield, they were active in the Couples Club and Barbara in the Women’s Association. She was also a member of the Junior Women’s Club. She enjoyed sewing, cooking, camping and the outdoors, and was an avid knitter, making sweaters, afghans, scarves, etc. for family and friends, as well as hundreds of toboggans for the Morgantown Warm Hands, Warm Hearts drive. As a widow, Barbara moved to the St. Louis area to be near her son, then to Heritage Point in Morgantown upon its opening to be near her daughter. As her health declined, Barbara became a resident of Sundale Nursing Home. The family would like to thank all of the staff for their loving care, making her feel at home. Gratitude is extended to WV Caring for their tender assistance with her final days. Barbara is survived by her daughter, Claudia Ann (Edwin) Kugler of Morgantown, WV and son, Reed Edward (Nanette) Marks of Honey Brook, PA; five grandchildren, Scott (Angela) Kugler of Los Angeles, California, David (Lillian) Kugler of Lake Forest, California, Rebecca (George) Moran of Dearborn Heights, MI, Aaron Marks of Englishtown, NJ, and Erica (Kevin) White of Coatesville, PA; and 5 great-grandchildren. She also leaves behind many other family members and friends who will miss her tenacious spirit. A graveside service will be held on Thursday April 29, 2021 at 10:00 am at Pleasant Hill Cemetery, South Pierpont Road, Morgantown, WV with Rev. Dr. James Stinespring officiating. In lieu of flowers, donations may be made to WV Caring. Online condolences may be extended to the family at www.mcculla.com.
Print
Thursday
29
April