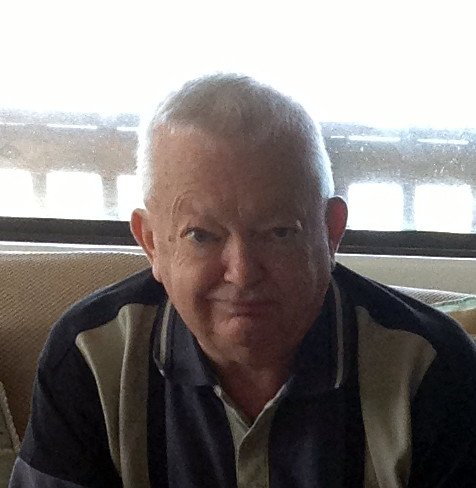 Richard Lee Miller age 72 of Morgantown passed away Saturday, February 27, 2021 at the home of his sister Barbara Miker. Richard was born January 10, 1949 in Morgantown a son of the late Arthur Clifton Miller and Reta Mae Bibey Miller. Richard was a graduate of Morgantown High School class of 1968 and a graduate of West Virginia University school of business in 1972. Following graduation Richard was employed as a teacher at a business school in Ohio. He later returned to Morgantown and was the business manager at both Simons Insurance Agency and later at Wedgewood Family Practice. He was later employed at the finger printing unit for the FBI, from which he retired. Richard loved music and was an accomplished pianist performing at his local church over the years and multiple family and friend’s weddings Richard is survived by two sisters, Barbara (Joseph) Miker of Morgantown and Sandra Cuddy and fiancé Bill of Utah, two brothers William (Loretta) Miller of Virginia and Marshall (Diana) Miller of New Hampshire, brother-in-law, James Dadich and many nieces and nephews. Richard was preceded in death by one sister, Patricia Miller Dadich, two nephews, Eric Miller and Shaun Dadich. McCulla Funeral Home has provided cremation services and inurnment will take place at a later date at Beverly Hills Memorial Gardens. Online condolences may be extended to the family at www.mcculla.com
Services for Richard Miller
There are no events scheduled. You can still show your support by sending flowers directly to the family, or planting a memorial tree in memory of Richard Miller.
Visit the Tribute Store

Share Your Memory of
Richard
Upload Your Memory View All Memories
Be the first to upload a memory!
Share A Memory
Send Flowers