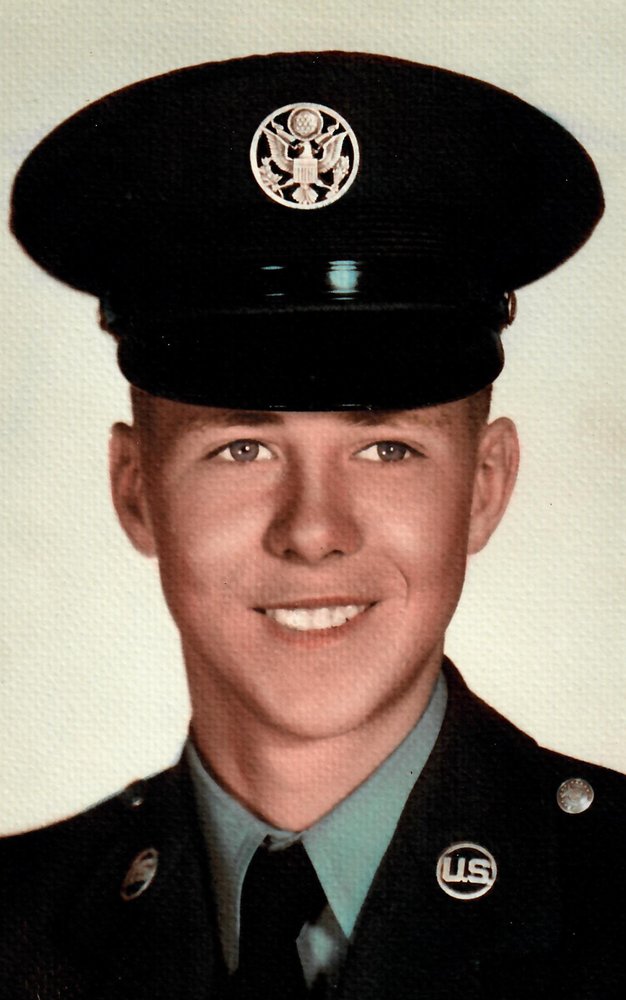 Daniel Hugh Vincent age 82 of Morgantown passed away Saturday, February 20, 2021 at Ruby Memorial Hospital. Daniel was born October 31, 1938 in Brady, a son of the late Walter Vincent and Audrey Lowther Vincent. Daniel was a retired foreman for Consolidation Coal Company and also owned his own construction company. He also served with the United States Air Force from 1955-1959. Daniel was a hardworking man who always placed his family first and also enjoyed a game of golf. Daniel is survived by his wife Gladys Louise Danser Vincent, two sons, Walter Lee Vincent of Morgantown and Steven Wayne Vincent and spouse Sandy of Accident, MD, two daughters, Jacqueline Louise Tokarcik and husband Mike of Westover and Teekonia D. Cress of Independence, grandchildren, Cody Vincent and Chad Vincent both of TN, Heather Sanders of Accident, MD, Emily Dewitt of Oakland, MD and Ariel Cress of Preston County, and two great grandchildren, Peyton Sanders and Karson Sanders. Daniel was preceded in death by one grandson Chance Vincent. Friends may call at the McCulla Funeral Home, 770 Fairmont Road, Westover from 5-7 pm Tuesday, February 23. Funeral services will be held on Wednesday at 10:00 am at the funeral home with Pastor Dan Meadows officiating. Burial will follow at Beverly Hills Cemetery with graveside military services provided by the Westover VFW Post # 9916. Online condolences may be sent to the family at www.McCulla.com.
Print
Tuesday
23
February