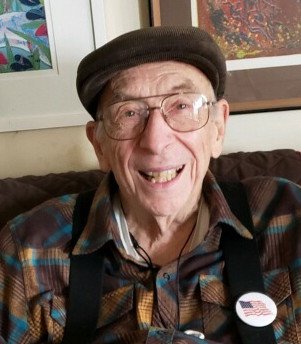 Tribute Wall
Send Flowers
Print
Loading...
A
Anne K. Repaire posted a condolence
I always enjoyed talking with Rod. He was a kind and intelligent man who didn't mind sharing his knowledge. In the summer, I used to walk past his place and admire his tomatoes. His tomatoes always did better than mine! Please accept my condolences for his loss. Sincerely, Anne K. Repaire
Please wait
Share Comment
J
John David posted a condolence
I was very sorry to hear about Rod and wish to express sincere sympathy to family members. Rod and I worked together at West Virginia University of Technology for decades and I was able to appreciate his methodical dedication to faculty affairs when I served as Faculty Assembly Chair and Tech's representative to the WV Advisory Council of Faculty. He was dedicated , sincere, friendly, and supportive ......and a great person to have on the Tech team. Thank you, Rod.......You made a real difference John David
Please wait
Share Comment
J
James Duda posted a condolence
Thanks to Rod for being a friend and a mentor to me at West Virginia Tech. He got me started on my Physics degree at a time when I was kind of lost and wondering about my educational path at Tech. He was a good soul. -Jim Duda, BS Physics, 1979.
Please wait
Share Comment
B
Bob Taft posted a condolence
Rod drafted me to work the WV National Youth Science Camp when I was a wet behind the ears math prof at WVIT. His care and mentoring kept me out of trouble and showed me how to be a useful Staph member. 40+ years later I am still using skills Rod taught me sharing STEM lessons with youth in (east) Virginia. His love for science and community has multiplied a thousand fold through folks he led.
Please wait
Share Comment
J
James Shuman uploaded photo(s) 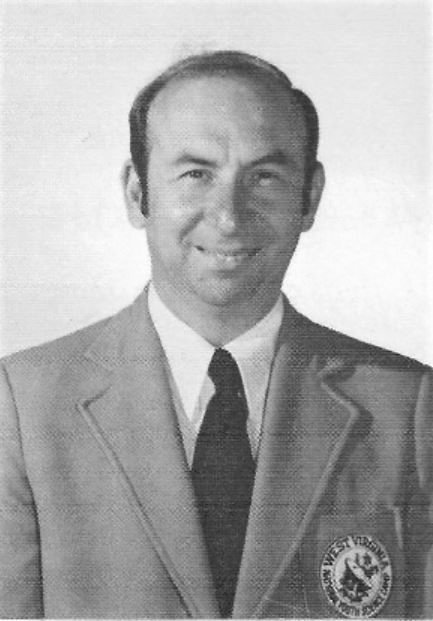 Everyone involved with the National Youth Science Foundation and the National Youth Science Camp mourn the passing of Rod Wilson. Rod devoted much of his life to the National Youth Science Camp. He was hired as the camp’s photographer for the initial camp in 1963 when it was begun as a part of West Virginia’s Centennial Celebration. He continued as the camp photographer for several succeeding years, during which he was also a counselor, then the assistant director, and then as Executive Director of the National Youth Science Camp from 1976 to 1985. Rod was well known to hundreds of science camp participants, staff members, and science lecturers throughout those years. He also managed planning and administering the camp’s diverse program by working closely with educators throughout the US, university faculty members, scientists, and agency administrators in Washington, DC. People considered him to be a capable administrator devoted to his work with the camp. In the only year that the Science Camp was not funded or operated, Rod worked with alumni and some of the Camp’s most devoted supporters to establish the National Youth Science Foundation as a mechanism to continue funding for future years. He was instrumental in helping assure the perpetuation of the National Youth Science Camp and other programs offered by the foundation to promote high quality education in science, technology, engineering, and mathematics. He will be remembered fondly. All of us who knew Rod Wilson offer our condolences to his family and close associates. He will be missed.
Please wait
Share Comment
J
Jill Cochran posted a condolence
My condolences to the entire Wilson family. I've known Rod since 1963, when he came to work for my father, Chuck Cochran, at the National Youth Science Camp. He was always a kind and generous soul, and immaculate at his work. He had a great eye for photography and a gentle way of teaching others. He not only worked as a photographer for the Science Camp, he became the third director of the Camp in 1976, and he helped to bring the program forward for the next decade. After he passed the baton on to the next director, he stayed in touch, acting as a wise counselor and advisor for those who followed. And in the last few years, he worked to create a history of those early days of the Camp. I will never forget his kindness, his love of great music - from the classics to jazz, and his good taste in tea. Cross gently, dear friend, and God bless.
Please wait
Share Comment
C
Cheryl J Skinner Tri-State Military Museum posted a condolence
May the love of God surround you and your family during this difficult time, May you come to know that the love of God is with you always, May your memories of Roderick Wayne Wilson, give you peace, comfort and strength… Rest now in the arms of our Lord your mission on earth is complete. I thank you for your service to our Country and my Freedom. You will not be forgotten. My thoughts and prayers to the family of …. US Army Reserve Veteran, Roderick Wayne Wilson, is “A True American Hero” God Bless† † Greater love hath no man than this, that a man lay down his life for his friends. John 15:13 †
Please wait
Share Comment
w
The family of Roderick Wayne Wilson uploaded a photo