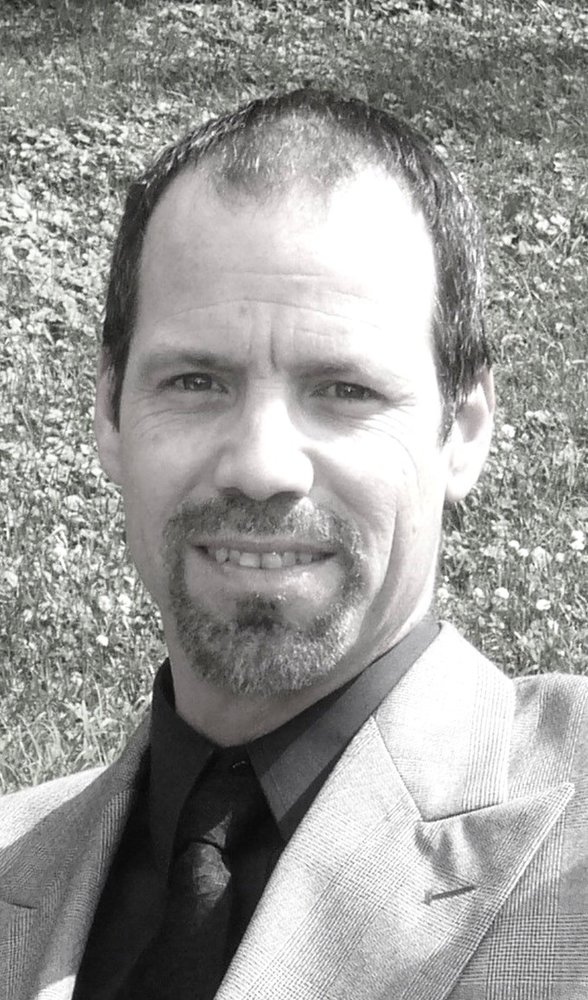 Jeffrey Lee Davis, of Morgantown, left this life unexpectedly and tragically young on January 28, 2021. The son of Homer C Davis Jr and Naomi “Cookie” Davis, Jeff was born in Morgantown June 2, 1961. Jeffrey spent 50 years practicing and instructing Martial Arts where he ascended to 6th Degree Black Belt and competed nationally for many years. His greatest joy was teaching children the discipline and skills of self-defense. Although he mastered the art, he was a gentle and generous man. Wherever you encountered Jeff, he always had a hug and a smile for you. Parents of his students appreciated the lasting effect that his example had on their children. He will be missed and remembered for that. After a young life of performance arts, dancing, acting, and performing magic, Jeff worked in the family insurance business with his mother and brother before he settled into a career as a Security Officer. One of the jobs he was most happy with was the time he spent working with the WVU Football team under then coaches, Mike Jacobs and Bill Legg. Most recently, Jeff, was a security officer for Suncrest Towne Centre. Business owners there loved and respected his kind and professional ways. Jeff is survived by his sister, Karen (Davis) Hosey (Fred), brother Rusty Davis (Leilani), nephews Christopher Lofstead, Tyler Davis, Joshua Hosey, and Caleb Hosey all of Morgantown and nieces Alicia (Davis) Donathan of Hillsboro, MO, Ashley Hosey of Spring, TX and their families. A private family burial will be held at Beverly Hills Memorial Gardens. A celebration of Jeff’s life with friends will be announced at a later date. McCulla Funeral Home is in charge of arrangements and online condolences may be sent to the family at www.McCulla.com
To send flowers to the family or plant a tree in memory of Jeffrey Davis, please visit Tribute Store
Services for Jeffrey Davis
There are no events scheduled. You can still show your support by sending flowers directly to the family, or planting a memorial tree in memory of Jeffrey Davis.
Visit the Tribute Store
Print
Share A Memory
Send Flowers