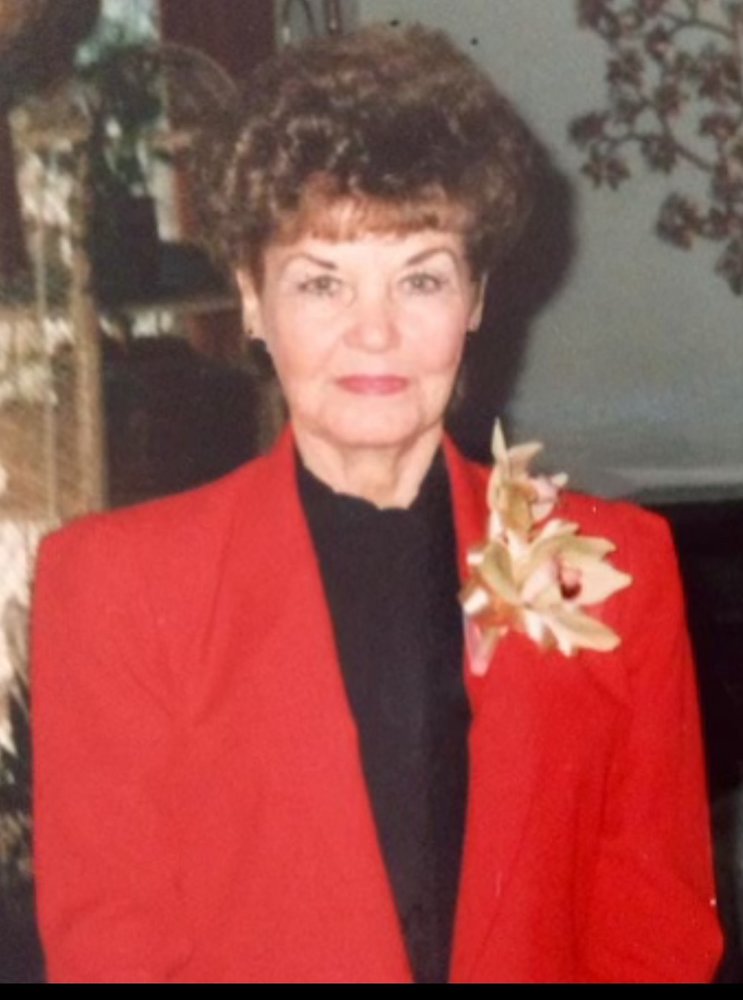 Elizabeth Elladene Miller Shanks passed away on January 16, 2021 at Beaulahland Nursing Home in Grafton, WV. She was born March 21, 1922 in Fairmont, West Virginia the daughter of William Smith Miller and Mattie Hamilton Miller. She was the last surviving sibling in her family. Her sisters Kathleen Haught, and Marjorie Balderson preceded her in death along with her brother Kenneth Miller and two Brothers that died in infancy. She was also preceded in death by two husbands Robert Henderson Cline, and Gerald Willis Shanks. She is survived by her children Robert Henderson Cline (Brenda), William Barry Cline (Christine), Sharron Elizabeth Sypult (James), Charles Theodore Cline, Carren Cathleen Campbell (Michael) and 12 grandchildren, 13 great grandchildren and many great greats. She was the happiest when surrounded by her family. Private services were held at McCulla Funeral Home and she was laid to rest alongside her husband, Gerald Shanks at Beverly Hills Cemetery. Online condolences may be extended to the family at www.mcculla.com
To send flowers to the family or plant a tree in memory of Elizabeth Shanks, please visit Tribute Store
Services for Elizabeth Shanks
There are no events scheduled. You can still show your support by sending flowers directly to the family, or planting a memorial tree in memory of Elizabeth Shanks.
Visit the Tribute Store
Print
Share A Memory
Send Flowers