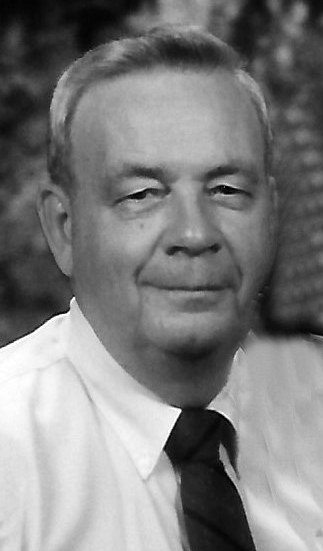 Donald Earl Snyder age 89 of Westover passed away, Tuesday, January 5, 2021. He was born January 4, 1932 in Morgantown a son of the late Harry Snyder and Luvenia Hilling Snyder. Donald was a Korean War veteran, serving two tours with the United States Navy. He was a longtime Monongalia County School teacher, administrator and coach at Waitman-Barbe Junior High School. Donald was also an avid sports fan, following WVU and the Pittsburgh Pirates and Steelers. He also enjoyed woodworking and making keepsakes for his family. Donald is survived by one son, Dr. Christopher A. Snyder and wife Dr. Renee Snyder of Starkville, MS, two daughters, Vickie L. Bartley of Morganton, NC and Debra L. Adams and husband Charles of Port Ritchey, FL, grandchildren, Tiffany Sergis, J.D. Aitken, Cameron Belldina, Tanner Belldina, and Carys Snyder, and great grandchildren, Amber Barela, Brittany Aitken, Ciara Aitken, Darren Aitken, and Logan Aitken, Catie Sergis, and Sydney Sergis. Donald was preceded in death by his wife Betty Snyder, one son Bud Futten, one sister Evelyn Eby, and two brothers, Buzz Snyder and Pee Wee Snyder. The family requests that donations be made to the WVU Foundation in memory of Donald E. and Betty Jo Snyder, One Waterfront Place, 7th Floor, P.0. Box 1650, Morgantown, WV 26507-1650, or at give.wvu.edu/Eberly. Graveside services will be held at 11:00 am Saturday, January 9, 2021 at Beverly Hills Cemetery with family members sharing memories. McCulla Funeral Home was in charge of arrangements and online condolences may be sent to the family at www.McCulla.com.
To send flowers to the family or plant a tree in memory of Donald Snyder, please visit Tribute Store
Services for Donald Snyder
There are no events scheduled. You can still show your support by sending flowers directly to the family, or planting a memorial tree in memory of Donald Snyder.
Visit the Tribute Store
Print
Share A Memory
Send Flowers