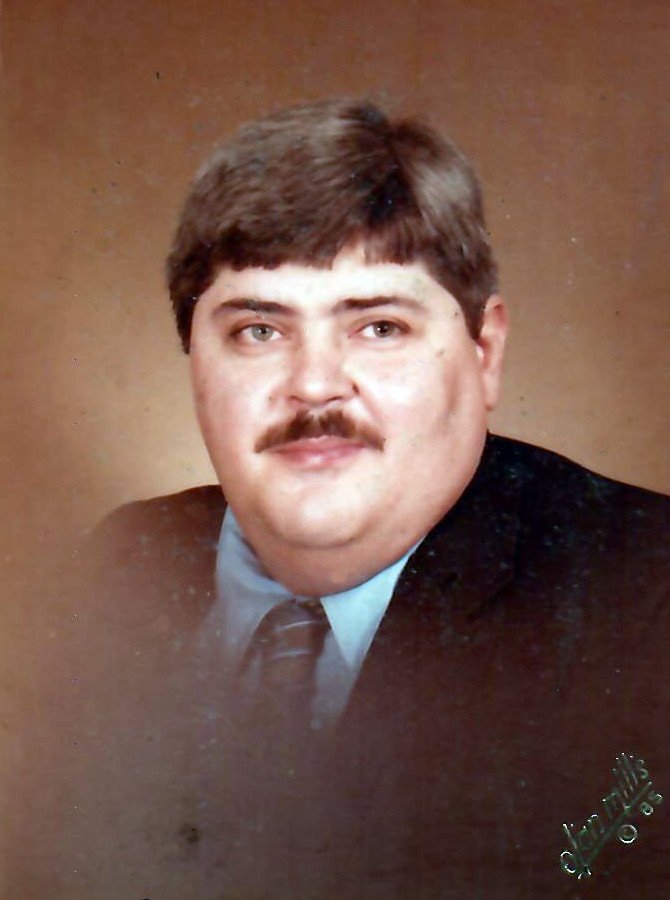 Robert Leonard Pinkney, 70, of Westover, passed away at Ruby Memorial Hospital on Friday, November 13, 2020. He was born in Morgantown on January 12, 1950 to the late Duane Robert Pinkney and Carol Geneva Johnson Pinkney. Robert worked as a cab driver and later as a cab dispatcher for Yellow Cab Company. He retired in 2009 to care for his wife until her death in 2010. He enjoyed spending time with his family. Robert is survived by his daughter: Amanda Pase and her husband Virgil of Fairmont; two grandchildren: Allison and Steven Pase; sister Brenda Ruschenberg. Also survived by a Sister in law Sharon Riley Pinkney / 2 Nieces and Families [Jeannette Nedrow with Daughter Cyanea of Morgantown, Bethany Ranno and Husband Richie Ranno Children Michael and Kayla of Paramus, New Jersey.] 3 Nephews and Families [ Benjamin Pinkney and wife Brittany 2 Daughters Emma and Ella 1 Son Daxx. Andrew Pinkney and wife Kristen and Daughter Railey. Both of Weston. And Ryan Pinkney and 2 Daughters Madison and Linda Rose Pinkney. In addition to his parents, Robert was preceded in death by his wife: Vinnie Pauline Grubb Pinkney; sister: Linda Pinkney and a brother: Darwin Pinkney. McCulla Funeral Home provided cremation service and no services are planned. Online condolences may be extended to the family at www.mcculla.com
To send flowers to the family or plant a tree in memory of Robert Pinkney, please visit Tribute Store
Services for Robert Pinkney
There are no events scheduled. You can still show your support by sending flowers directly to the family, or planting a memorial tree in memory of Robert Pinkney.
Visit the Tribute Store
Print
Share A Memory
Send Flowers