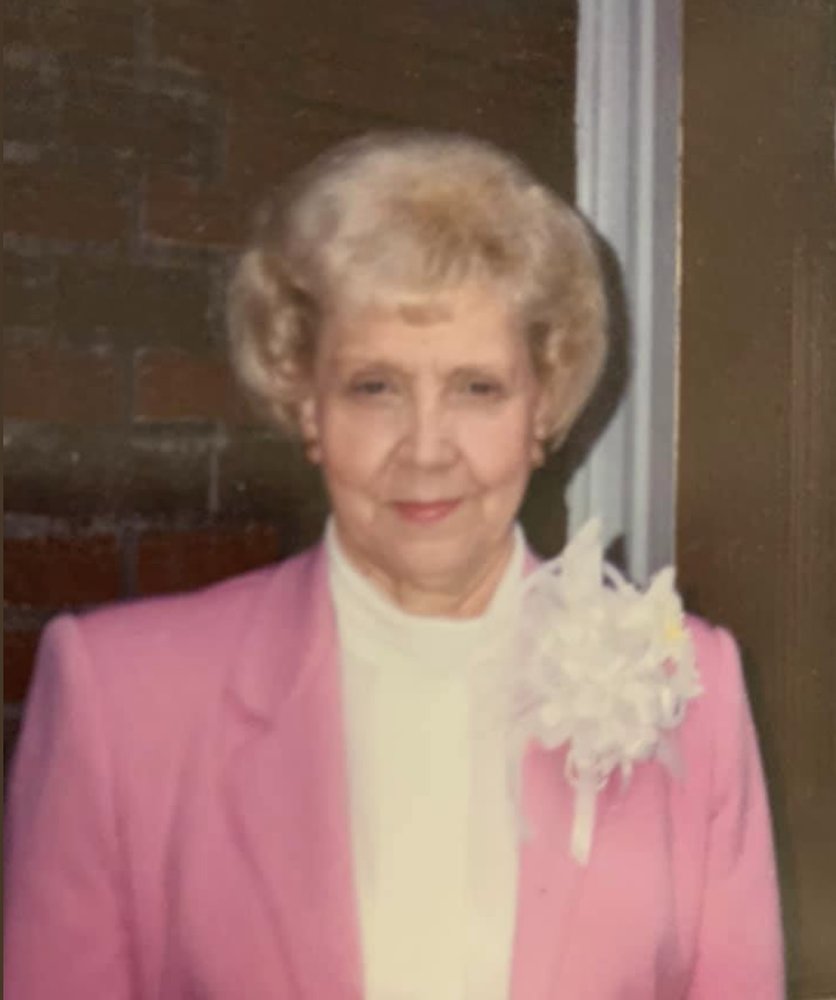 Dorothea Louise Marple-Ellis, 93, of Charleston, West Virginia, passed away peacefully on October 21, 2020. She was born July 2, 1927, in Fairmont West Virginia, to Earl Leslie and Icie Phillips-Anderson. She was a proud Polar Bear alumna of Fairmont West Senior High School, in Fairmont, West Virginia. She married Gilbert Marple in 1948. They raised five beautiful children and spent 35 happy years together before Gilbert’s death. Louise later found love again in William Ellis in 1985 and they were married for 23 years. A career woman, Louise held positions with Fairmont National Bank, Baldwin Supply, and retired as Secretary to the President at the Bank of West Virginia (now BB&T). Louise also devoted much of her time to ministries at Central United Methodist Church, where she made life-long friends. Many people will remember her hosting loved ones around her table and her joy in playing hymns on the organ for her guests. In her spare time, she was actively involved in volunteering at Charleston Area Medical Center, passing out bibles with Gideons International and a prison bible ministry with her husband. Louise will be missed by her five children, Donna Chapman, Donald Marple (Tina), Michael Marple (Chris), Kenny Marple (Wanda) and Sandy Hrtyanski (Kevin); stepsons William Ellis (deceased) and David Ellis; former daughters-in-law Karin Marple and Debbie Koenig; and 25 grandchildren and 15 great-grandchildren. She was preceded in death by her brother Wayne Anderson (Bertha), as well as her beloved sister Jean Butcher (David), whom she considered her best friend. Private funeral services will be held at McCulla Funeral Home in Morgantown, West Virginia at 11 a.m. on October 29 with a burial at Beverly Memorial Gardens. Condolences may be left at the funeral home website. Louise’s family would like to thank those who assisted in her care at Inlet Coastal Resort’s Memory Unit. In lieu of flowers, memorial donations can be made to the Alzheimer’s Association.
To send flowers to the family or plant a tree in memory of Dorothea Ellis, please visit Tribute Store
Services for Dorothea Ellis
There are no events scheduled. You can still show your support by sending flowers directly to the family, or planting a memorial tree in memory of Dorothea Ellis.
Visit the Tribute Store
Print
Share A Memory
Send Flowers