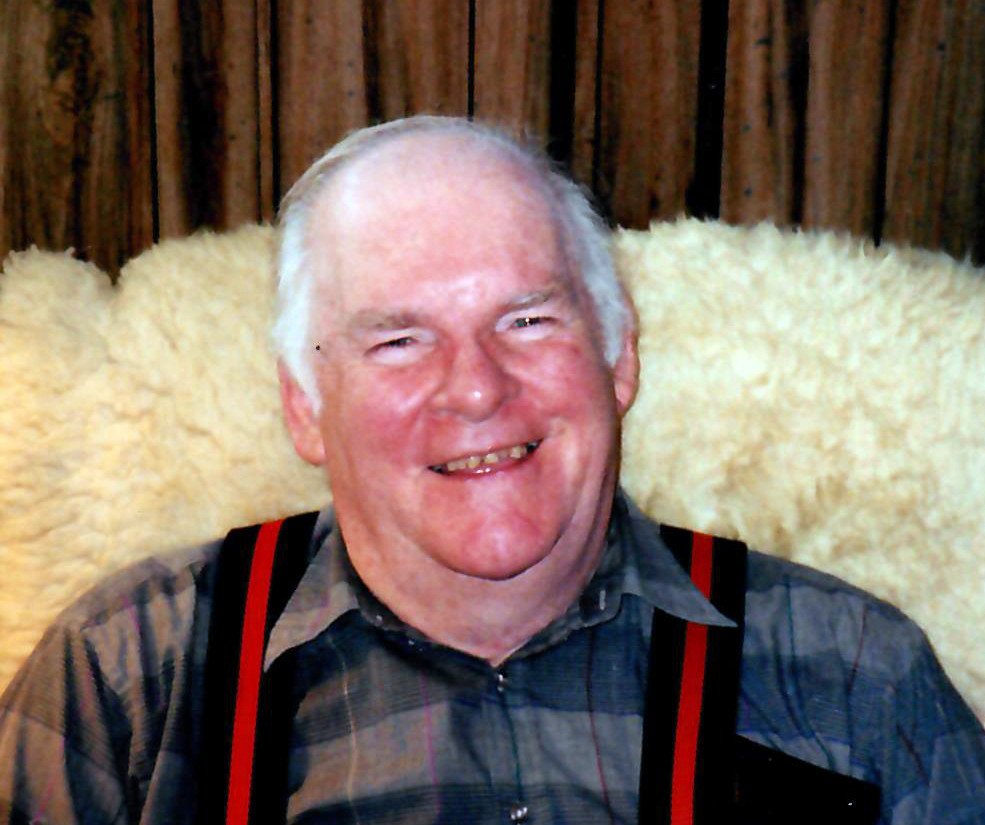 Robert Allen Wiles, 90, of Morgantown, WV passed away on September 30, 2020 at United Hospital Center in Bridgeport, WV. Allen was born near Saint George, WV in Tucker County, WV on June 2, 1930, to the late William McKinley Wiles and Hazel James Wiles. While Allen worked as a lumberjack in the hills of Tucker County in his youth, he later proudly served his country in the United States Army. Allen was a drill instructor at Fort Gordon, GA for many years training young men to be military police officers and retired as a 1st Sergeant. Allen Served two tours in the Korean Conflict and one tour in the Vietnam War. His return from the Vietnam War left him with troubling thoughts and he was an active member of a Veteran’s Support Group and was always available for his fellow service men who shared the same experiences and reached out for help. Allen was a loving husband and father who always made sure his family was provided for. He worked as a security guard at local locks and dams. He also processed deer for local hunters and worked as a butcher and processor of beef and other livestock at Mulla’s Meat Processing. He had a charismatic personality and loved making mantel clocks and other wood pieces in his workshop as gifts for his friends and family. Allen married Roberta Lipscomb Wiles, who survives him, in 1955; he is also survived by his three children and their spouses: Ramona Kay Wiles and her partner, Karla Anhalt of Shaker Heights, OH, Karen Louise Mason and her husband Mark of Cross Lanes, WV; and Mark Allen Wiles and his wife Cheryl of Morgantown. Allen loved his grandchildren: Kyle Mason, Olivia Asebes, Rebecca Lyn Demidovich, and Heather Ernest, and his great-grandchildren: Jayden Ernest, Autumn Aliff, Karder Demidovich, Jaylyn Demidovich, and Noah Asebes; brothers: William and Don Wiles; sisters: Martha Rafuse and Edith Miller. In addition to his parents, Allen was preceded in death by his brother: Elmo Wiles and sisters: Joyce Radcliff, Doris Lee Mascioli, and Carol Ludenburg. Family and friends are invited to gather at McCulla Funeral Home, 770 Fairmont Road, Morgantown, on Saturday, October 3, 2020 from 11 am until the 12 pm funeral service. Burial will follow at Beverly Hills Cemetery with full military honors. Online condolences may be extended to the family at www.mcculla.com.
To send flowers to the family or plant a tree in memory of Robert Wiles, please visit Tribute Store
Services for Robert Wiles
There are no events scheduled. You can still show your support by sending flowers directly to the family, or planting a memorial tree in memory of Robert Wiles.
Visit the Tribute Store
Print
Share A Memory
Send Flowers