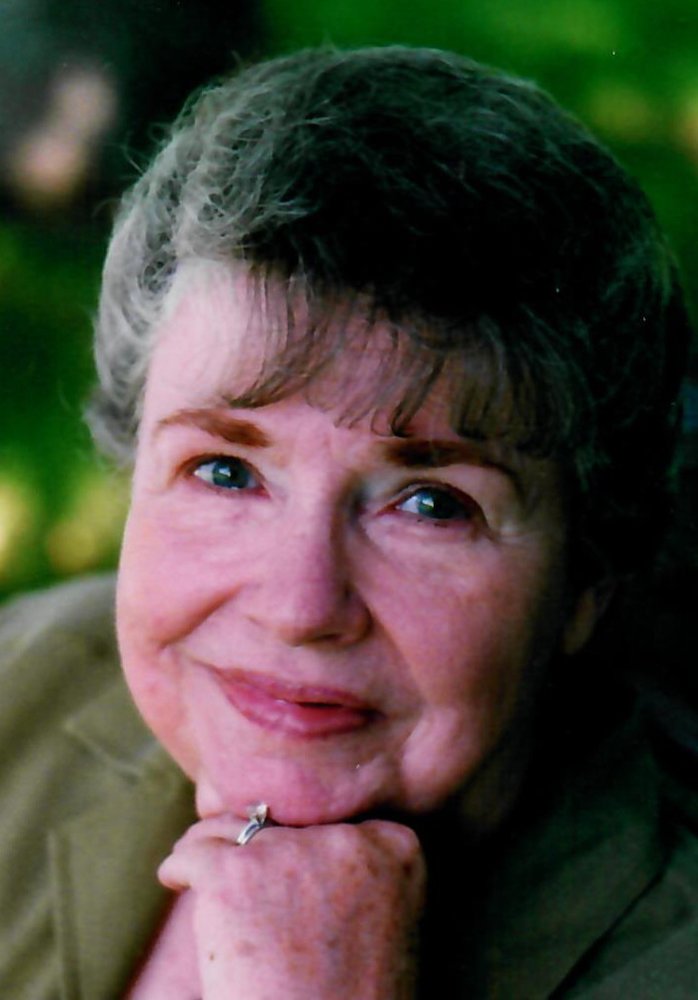 R. Patricia “Pat” Howell Allen R. Patricia “Pat” Howell Allen, 93, of Morgantown, passed away peacefully Sunday morning, September 6, 2020. Pat was born in Jerseyville, Illinois on June 28, 1927 to Fred and Florence Stanley Howell. She graduated from Jersey Township High School in 1945 where she did volunteer work, was a majorette, voted “the most popular girl” and “most likely to succeed” but was probably the proudest to be editor-in-chief of the school paper. Pat went on to Illinois College the following year where she majored in journalism. There she met the man she would marry, Carroll Thompson “Tom” Allen, in 1948. By 1957 they had moved from Illinois to New Jersey and had three daughters together. Then, after moving to Pennsylvania briefly, they moved to Maryland where she and her family settled in 1961. Pat completed her Bachelor’s Degree in 1966 from University of Maryland and worked as an elementary school teacher. She was one of the few people who actually loved preparing tax returns, so in the 1980s began working for H&R Block but volunteered for many years helping charitable organizations prepare taxes for seniors at local libraries and community centers. For the 45 years they lived in Maryland, Pat and Tom were very active members of their local community and Eastminster Presbyterian Church. In 2007 Pat and Tom moved to Morgantown to be closer to family. Even though Pat was 80 years old by then she was still an avid reader, wrote many a “letter to the editor” to The Dominion Post, would force herself to get on the treadmill every day, was active in their new church, Sugar Grove Presbyterian, and enjoyed a good day at the casino. Pat and Tom were married for 67 years before his death in 2015. Pat is survived by her three daughters, Cynthia Howell Allen Basile, Karen Jane Allen, and Mary Kathleen Allen Crawford; grandchildren, Jim Brown, Kerry Trahan, Brian Thrift, Jessica Holmes, and Nick Browne; and great grandchildren Justin and Jake Trahan. In addition to her parents and husband, Pat was preceded in death by her sister Marg Howell Henley, and two brothers Stan and Scotty Howell. Pat’s daughter, Kathleen, and the rest of the Allen family would like to thank Fitzwater’s Assisted Living and the other caregivers through the past six years who have helped, loved and cared for her during this journey we have all taken together. She was smart, beautiful, and generous, but her smile and sense of humor will be most missed. Due to COVID-19 there will be no public visitation or services. A private burial will take place at a later time. In lieu of flowers, memorial donations may be made to the Alzheimer’s Association (www.alz.org) or to Fitzwater’s Assisted Living, 213 Locust Avenue, Fairmont, WV 26554 for a residents’ activity fund. McCulla Funeral Home is in charge of arrangements and online condolences may be sent to the family at www.McCulla.com.
To send flowers to the family or plant a tree in memory of R. Patricia "Pat" Allen, please visit Tribute Store
Services for R. Patricia "Pat" Allen
There are no events scheduled. You can still show your support by sending flowers directly to the family, or planting a memorial tree in memory of R. Patricia "Pat" Allen.
Visit the Tribute Store
Print
Share A Memory
Send Flowers