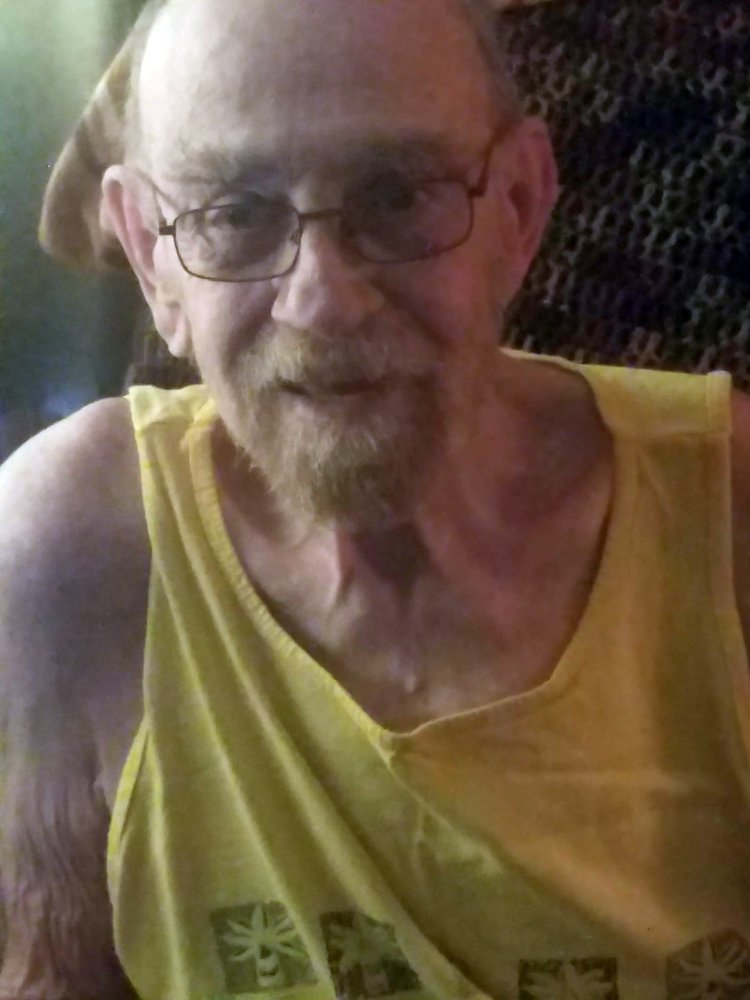 Harry Delnor Conrad, 83, of Morgantown passed away at WVU Medicine on June 20, 2020. He was born in Fairmont on December 15, 1936 to the late John Burns Conrad and Monica Warnick Conrad. Harry served in the United States Navy during the Korean and Vietnam Wars. Following his service to the country, he worked as a mechanic. He was a lifetime member of the Westover VFW #9916 and enjoyed hunting, fishing, and woodworking (known as a “tinker by trade”). He is survived by his wife of nearly 60 years, Joyce Lee Tharp Conrad; daughters: Donna B. Poling (Steve), Della P. Conrad, and Carrie A. Sims (John); son: H.D. Conrad II; grandchildren: Walter Michael “Mike” Fumich, Kyle Evan Conrad (Kayla Hollis), and Erin Renae Sims; sisters: Ina Lamp and Emma Jean “Sissy” Posey; and several nieces, nephews, and friends. In addition to his parents, he was preceded in death by several brothers and sisters; and nieces and nephews. Family and friends may gather at McCulla Funeral Home on Wednesday June 24, 2020 from 11-1 pm. A memorial service will be held at 1 pm with Pastor Dan Meadows officiating with full military honors conferred by Westover VFW #9916 and Navy Military Honors. Due to COVID-19, safety measures will be taken, and masks are required to enter the building. Condolences may be left for the family on the tribute wall at www.mcculla.com
To send flowers to the family or plant a tree in memory of Harry Conrad, please visit Tribute Store
Print
Wednesday
24
June