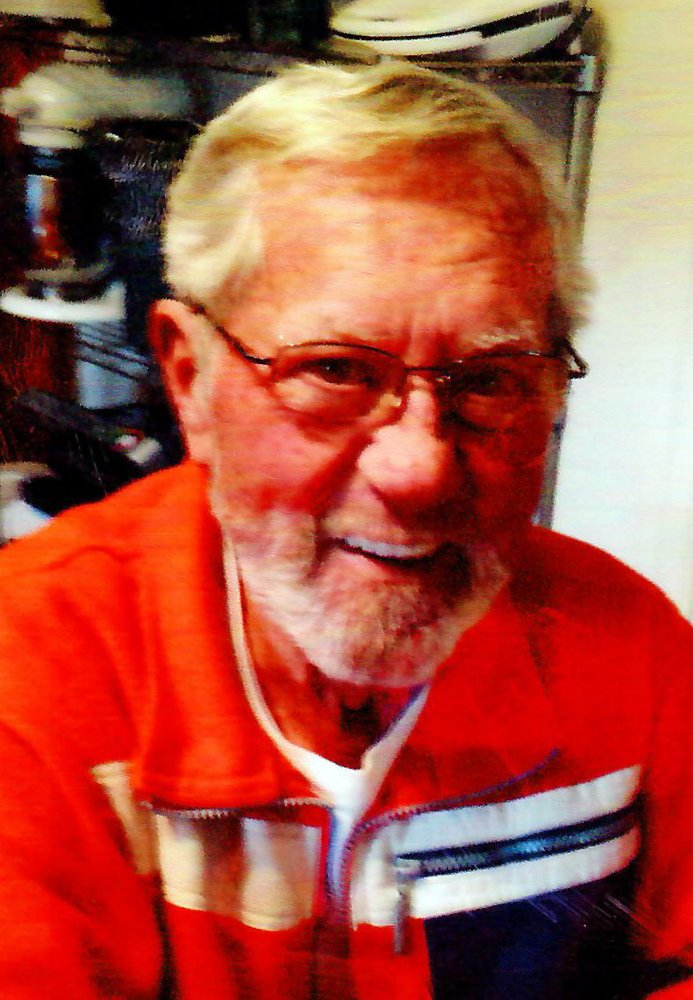 Richard Lee Henry, 84, of Greensboro, PA passed away on Monday, April 20. 2020 at Mon Health Medical Center in Morgantown, WV. Richard was born in Morgantown, WV on July 17, 1935 to the late Victor and Bea Eye Henry. Richard served in the United States Army and retired after 20 years of service as a Sergeant First Class from March 1957- April 1977. During the Vietnam War, he served in the TET Offensive from 1967-1968. Following his service, Richard owned Print Tech from 1986-2002. In his spare time, he enjoyed woodworking and building cabinets and furniture, building small airplanes and remote-control planes, and model trains. Richard leaves behind his wife, Helen Diane Henry; sons: Edward C. (Diana) Keller, Richard (Chandra) Henry, Greg (Pam) Henry, and David Henry; sisters: Judy (Dick) Keefover, Joyce (Bob) Buehner; five grandchildren and several great-grandchildren, and many nieces, nephews, and friends. In addition to his parents, Richard was preceded in death by a sister: Jane Henry. McCulla Funeral Home has provided cremation services. A memorial service will be held at Beverly Hills Memorial Gardens at a later date. Online condolences may be extended to the family at www.mcculla.com
To send flowers to the family or plant a tree in memory of Richard Henry, please visit Tribute Store
Services for Richard Henry
There are no events scheduled. You can still show your support by sending flowers directly to the family, or planting a memorial tree in memory of Richard Henry.
Visit the Tribute Store
Print
Share A Memory
Send Flowers