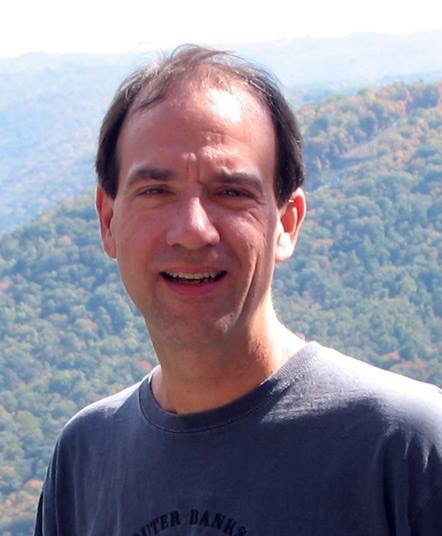 Randall Paul Long (57) of Morgantown, beloved husband of Barbara Ann (Moats) Long for 26 years, passed away on Monday, March 9, 2020. He was born September 23, 1962, in Morgantown. Randy was preceded in death by his parents, Paul and Eloise (Whitehair) Long; his brother-in-law, Dr. Richard Allen Pettit; and his maternal and paternal grandparents. In addition to his wife, he is survived by a sister Debbie Sue (Long) Pettit and a nephew Ian Patrick Pettit of Glen Dale, WV; a brother, Rod Todd Long, formerly of Morgantown; father and mother-in-law, Clarence Dawson and Pearl Louise (Walters) Moats of Smithfield, PA; brother- and sister-in-law, Clarence E and Melinda Moats of Fairmont, WV; and many aunts, uncles, and cousins. During his 38-year career at WVNET, Randy held numerous positions at this statewide information technology organization. He began his employment as a part-time I/O plotter clerk on Christmas Eve in 1980, Randy rose to playing a major role in providing email filtering services to WVNET’s customers as Lead Systems Programmer. Among his “network family” and friends, Randy was known for having a beautiful soul and huge heart. He opened his life to so many and had long-lasting friendships. He was a lover of nature (especially the beaches of OBX North Carolina), avid photographer, frequent contributor to the “Growing Up in Morgantown” Facebook group, co-admin of the “River Road” Facebook group and champion of the underdog. According to Barbara, “He was the greatest gift that she ever received. To her, their marriage was an “encyclopedia of memories.” She often told him that “out of all those people you touched, you picked me and then you took me to the moon and back, and you left me here to grow roots by myself.” Randy’s family would like to express their sincere and heartfelt thanks to all who have supported them during this most difficult time. To the neighbors of River’s Bend: the cards, email messages, prayers, and visits meant a great deal to us as we struggled with our heartbreaking loss. To Randy’s second family, his WVNET co-workers: the gift of your time and energy helped sustain us day to day. And finally, to his friends: stories of love and devotion gave us peace. In his final act on Earth, Randy gave the gift of life by being an organ donor. Surrounded by loved ones and WVU Heart and Vascular Institute staff, Randy received a hero’s sendoff – an honor walk. Randy’s legacy of generosity and compassion will live on, tangibly, in others. Friends may gather at McCulla Funeral Home in Westover, WV on Saturday, March 14, from 2-4pm & 6-8pm and again on Sunday from 1pm until the service at 2pm. Burial will follow at Pleasant View IOOF Cemetery in Smithfield, PA. Messages of condolence and memories may be expressed at www.McCulla.com
To plant a tree in memory of Randall Long, please visit Tribute Store
Services for Randall Long
There are no events scheduled. You can still show your support by planting a tree in memory of Randall Long.
Visit the Tribute Store
Plant a Tree
Print
Share A Memory
Plant a Tree