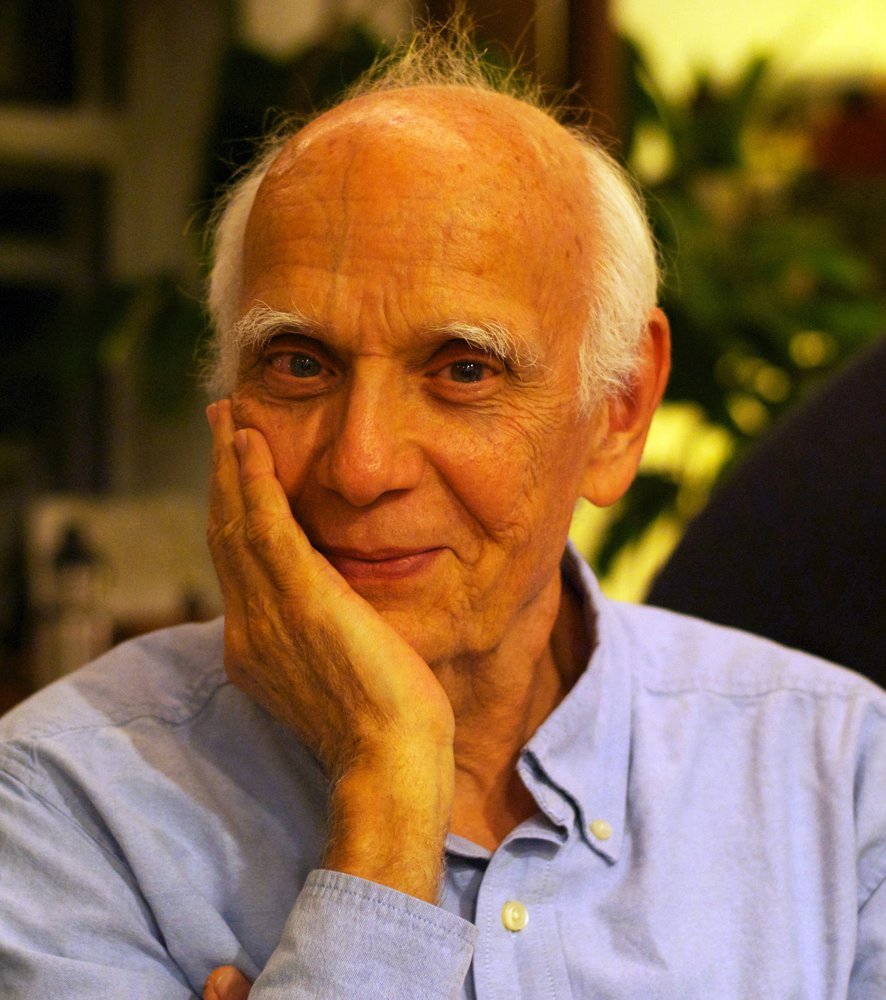 Daniel Milan Chilko, passed away in the early morning of January 10, 2020 at the age of 78, after a long battle with Alzheimer's Disease. He was surrounded by his family. Dan was born on February 9, 1941 in the small mining town of Cokeburg, Pennsylvania, to Sue and Milan Chilko. He graduated as the Salutatorian of Ellsworth High School, and went on to receive a Bachelors Degree in Mathematics from Washington and Jefferson College and a Masters Degree in Statistics from Rutgers University. Dan was an Associate Professor of Statistics at West Virginia University where he taught for 35 years. During 1978, he took a leave of absence to work for SAS Institute, in Raleigh, NC. He wrote code and taught courses across the country and Canada. Opting for a life closer to family, with less travel, Dan came back to WVU, where he stayed until his retirement in 2006. Dan contributed his expertise to several books in the field, most notably the widely used Statistics for Research textbook, coauthored with Dr. Stanley Weardon and Dr. Shirley Dowdy. Dan took particular interest in working with his international graduate students, and felt a great responsibility to help them build their academic and personal lives at and outside of the university. Dan was boundlessly curious and generous, and maintained a wide ranging sense of humor until the very end. He was a natural storyteller. Since his retirement, he could be found outside in his garden, shooing away birds and small animals, or inside watching the Pittsburgh Steelers, although he always assumed they were going to lose. While he was generally pessimistic about humanity in the abstract, he loved nothing more than talking to someone new, and asking them questions about their lives. Dan derived great joy and meaning from his relationships with his parents, his wife and his daughters. That was enough for him. He is survived by his wife of 44 years, Terry Switzer Chilko; his daughter Kate Chilko, son-in-law Andrew Sylvester, and grandsons Samuel and Finnegan, of Morgantown; his daughter Emily Chilko and son-in-law Josh Kelley, of Morgantown; his sister Karen Foose and brother-in-law Harry Foose of The Villages, FL; as well as several nieces and nephews. He was preceded in death by his parents, Sue (Madera) Chilko and Milan Chilko, and his younger brother, Paul Joseph Chilko. A celebration of Dan's life will take place at McCulla Funeral Home on Saturday, January 18th. Friends may gather at 10:00 AM with the service beginning at 10:30 AM. In lieu of flowers, contributions can be made to the Alzheimer's Association at www.act.alz.org.
To send flowers to the family of Daniel Chilko, please visit Tribute Store
Print
Share A Memory
Send Flowers