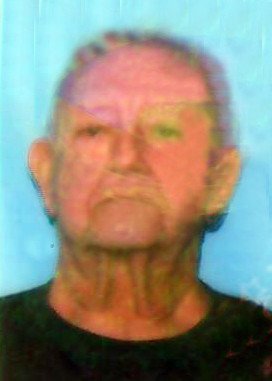 Alvin Melvin Kisner, age 85, of Morgantown, passed away Thursday, September 26, 2019 at Mapleshire. Alvin was born in Preston County on February 3, 1934, a son of the late Gladys and Chester Kisner.

Alvin worked as a truck driver where he was working for Progressive Industries until his retirement.

In addition to his parents, Alvin was preceded in death by daughters, Donna Lynn Kisner and Deborah Jo Heinze; son, Ronald Alan Kisner; one sister; and one brother.

McCulla Funeral Home has provided cremation services and private graveside services were held at Beverly Hills Cemetery. Online condolences may be sent to the family at www.McCulla.com