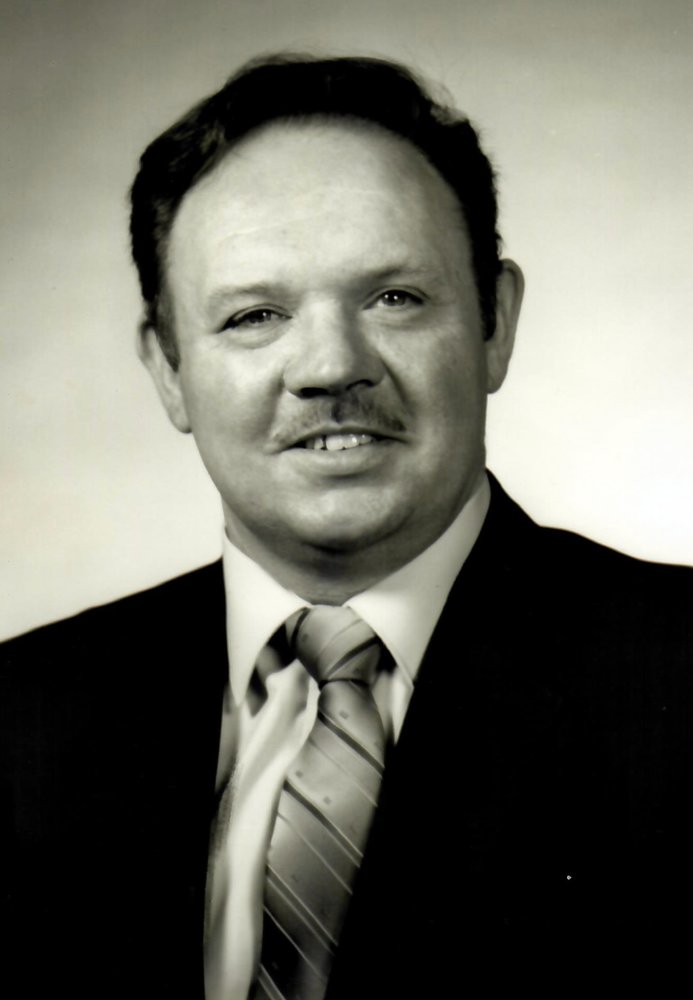 Make Donation
Plant a Tree
Share this Tribute:
Share Obituary:
Share Your Memory of
Wayne
Upload Your Memory View All Memories
Be the first to upload a memory!

Wayne Edwin Wilmouth, age 76, passed away at UPMC on Friday, August 30, 2019 with his family by his side. Wayne was born in Linthicum, MD on December 23, 1942, a son of the late Charles and Blanche Feezer Wilmouth.

Wayne served in the 201st Army National Guard until he retired after 20 years of service. He also worked as a Utility Inspector for the State of WV. In Wayne’s spare time, he enjoyed politics, listening to the radio, and attending Murder Mysteries with his wife. Wayne was also a member of the Joseph A. Summers Masonic Lodge.

In addition to his parents, Wayne was preceded in death by his cat, Dusty.

In lieu of flowers, the family requests that donations be made in Wayne’s memory to UPMC Research Clinic for IPF at UPMC Montefiore, NW 628  3459 Fifth Avenue Pittsburgh, PA 15213.

Friends may gather at Pierpont Church of the Nazarene, 52 Harner Run Road Morgantown, WV, on Tuesday, September 3, from 2-8 pm. Visitation will continue on Wednesday, September 4th from 10 until the 11 am funeral service with Pastor Christy Johnson officiating. Burial will follow at Mt. Pleasant Cemetery. Online condolences may be extended to the family at www.mcculla.com