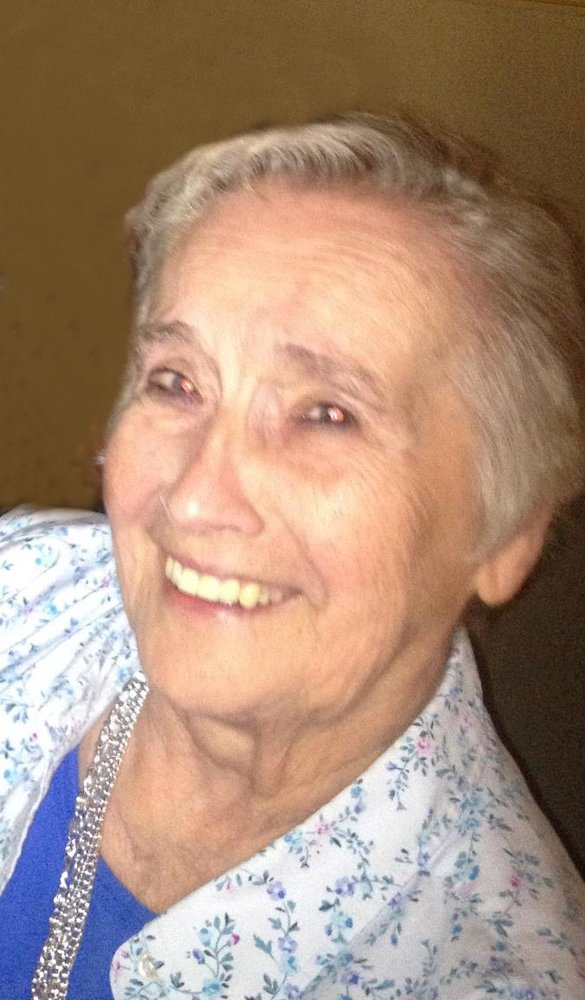 Make Donation
Plant a Tree
Share this Tribute:
Share Obituary:
Share Your Memory of
Mary
Upload Your Memory View All Memories
Be the first to upload a memory!

Mary Jo Cicci Kucish, 85, of Morgantown, passed away at the home of her daughter on August 30, 2019 with her family by her side. Mary Jo was born in Lowesville, WV on July 18, 1934 to the late Nick Cicci and Anna Fugera Cicci.

Mary Jo was a 1952 graduate of St. Francis High School. She was a homemaker, who worked tirelessly providing for the needs of her family. In her spare time, she loved going on bus trips and most of all spending time with her family and her cat, Alley. She was also a member of the Morgantown Moose.

In addition to her parents, Mary Jo was preceded in death by her husband, Steve Kucish; son-in-law: Larry Colisino; and her sister: Sharon Fisher.

The family wishes to extend a heartfelt thanks to Amedisys Hospice for the love and care given to Mary Jo and her family is their time of need.

In lieu of flowers, the family requests that contributions be made in Mary Jo’s memory to St. Jude Children’s Hospital at 501 St Jude Place Memphis, TN 38105-1942.

Friends are invited to gather at McCulla Funeral Home on Monday, September 2nd from 2-8 pm. Visitation will continue on Tuesday, from 10 until the time of the funeral service at 11 am with Pastor Isaac Harmon officiating. Burial will follow at Beverly Hills Cemetery. Online condolences may be extended to the family at www.mcculla.com