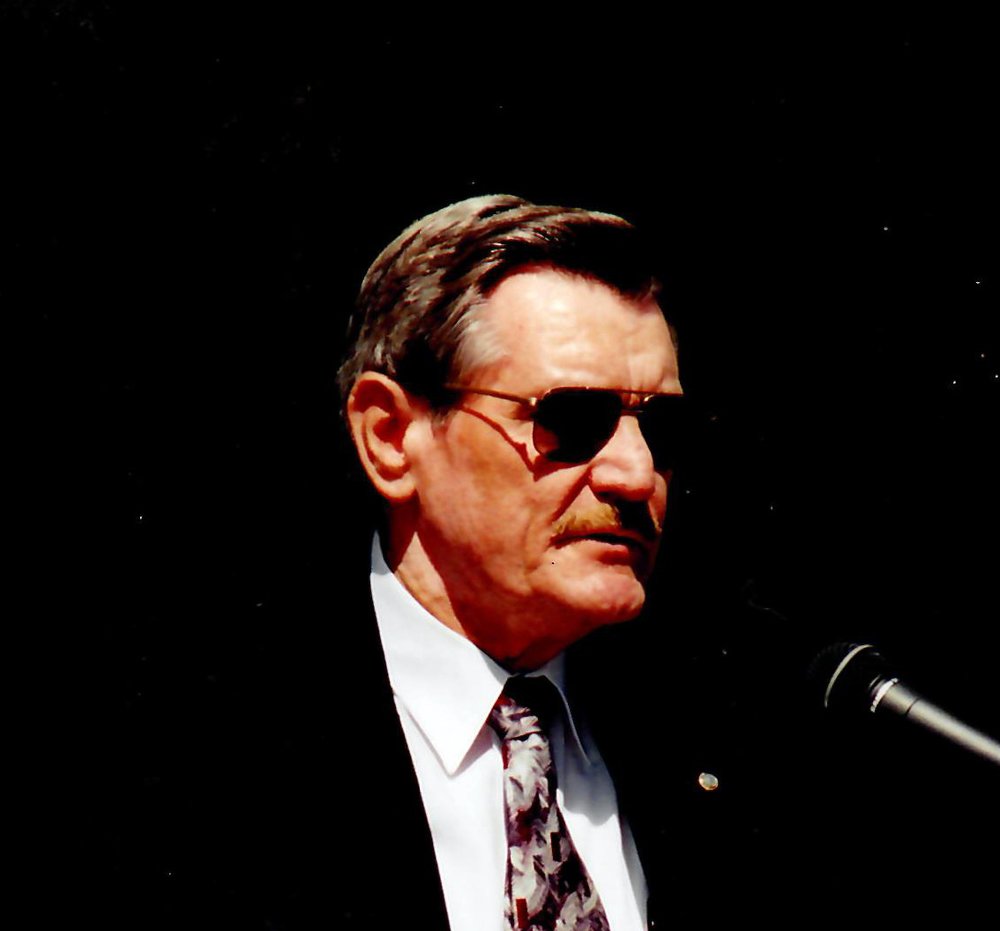 Make Donation
Plant a Tree
Share this Tribute:
Share Obituary:
Share Your Memory of
Homer
Upload Your Memory View All Memories
Be the first to upload a memory!

Homer Ray Kincaid, 85, of Morgantown, WV, passed away peacefully in the early morning hours of Wednesday, August 21, 2019, at his home in Cheat Lake after a long battle with Alzheimer’s.

The son of the late Cecil Ray and Maxine Juanita Williams Kincaid, he was born on July 15, 1934, on the family farm on Zion Mountain near Hinton, WV.  He attended Summers County schools until his family moved to the Morgantown area in 1950 so that his father could find work.

He was a 1952 graduate of Morgantown High.  While in high school, he learned valuable vocational skills such as machinery and metal working.  After high school, he was employed first with the Chesapeake & Potomac Telephone Company (C&P Telephone).  Then Homer moved to the Sterling Faucet Company in Morgantown, where he was employed as an Apprentice Pattern Maker.  After completing his apprenticeship training in 1958, he went to full Journeyman Level and continued as a Pattern Maker.  While at Sterling, Homer met Lula Mae Goodwin, who also worked at Sterling.  They were married on September 1, 1956, in Oakland, MD, and were married for 60 years before Lou’s passing in 2017.  He also joined the 201st Infantry & Field Artillery of the WV National Guard in the late 1950s and learned how to drive tanks.

During his tenure at Sterling, he also served as President of District 50 of the United Mine Workers of America until 1962.  And from 1962 through 1967, he then served as President of Local 6214 of the United Steel Workers of America.  In 1967, Homer decided to make a career change to develop and administer a prototype out-of-school program called the Neighborhood Youth Corps for Monongalia and Preston Counties.  This program eventually became the Human Resources Development Foundation (HRDF) and Human Resources Development Education (HRDE), which together are one of the largest non-profit programs in West Virginia.  HRDF/HRDE’s mission is directly related to the development and administration of employment programs, training programs, and public housing for economically disadvantaged individuals and families.  Homer was Executive Director of HRDF/HRDE for 40 years until he retired in 2007.

Homer was an avid hunter, using bow, rifle and muzzleloader, to hunt deer, turkey and bear.  He even traveled to the wilds of Idaho to hunt elk and to Canada to hunt caribou and bear in his lifetime.  He also liked to fish in his earlier years.  His hobbies included gardening and watching the birds, deer and black squirrels from his porch after retirement.  He was a fan of the WVU Mountaineers, the Pittsburgh Pirates, the Pittsburgh Penguins and his beloved Pittsburgh Steelers, whom he coached for free from his armchair.

Homer is survived by his daughter, Kimberly Kincaid, of Morgantown, and one brother, Emmett Kincaid (Bernice), also of Morgantown.  He was preceded in death by both his parents, his wife, Lou Kincaid, son, Kevin Kincaid, sister Juanita Kincaid Hess (Robert), and three brothers, Vernon Kincaid (Janice), Roy Kincaid (Barbara), and Herbert Kincaid (Linda), and his beloved cat, Blackie.  Homer is also survived by three grandchildren:  Christi Lewis Lyons, of Morgantown, Brendan Lewis, of Columbus, OH, and Aaron Lewis, of Cambridge, England; and four great-grandchildren:  Taylor, Haleigh and Madison Lyons, all of Morgantown, and Alexis Lewis, of Houston, TX.  He also had many nieces and one nephew, as well as several grand-nieces and grand-nephews, whom he loved dearly.

Homer’s family would like to thank his physician, Dr. Binu Chacko and the psychiatrists at Chestnut Ridge Hospital, who helped manage his Alzheimer’s.  Many, many, many thanks go to the wonderful people at Amedysis Home Health – Adrienne (SLP), Cheryl (PT), Sarah (PT), Kanjo (PT), Beau (OT), Gwen (OT), Harle (Nurse), David (Nurse), Jeanie (Social Worker), and Megan (Aide); and at Amedysis Hospice – Sara (Nurse), Sabrina (Nurse), Melissa (Nurse), Jazmin (Aide), Jeannie (Aide), Megan (Social Worker) and Chaplain Nathan Goodin.  With your help, Homer was able to stay in his own home until the end.

Family and friends may call at the McCulla Funeral Home in Westover, WV, on Tuesday, August 27, 2019, from 4-7pm with services immediately following, conducted by Chaplain Nathan Goodin.  Homer wished to be cremated and his ashes will be buried with his wife, Lou, at the Beverly Hills Memorial Gardens at a later time.

In lieu of flowers, the family would ask that donations be made to either The Alzheimers Association (https://www.alz.org/join_the_cause_donate.asp) or the Rockefeller Neurosciences Institute (RNI) at West Virginia University (https://give.wvu.edu/wvumedicine-rni) in