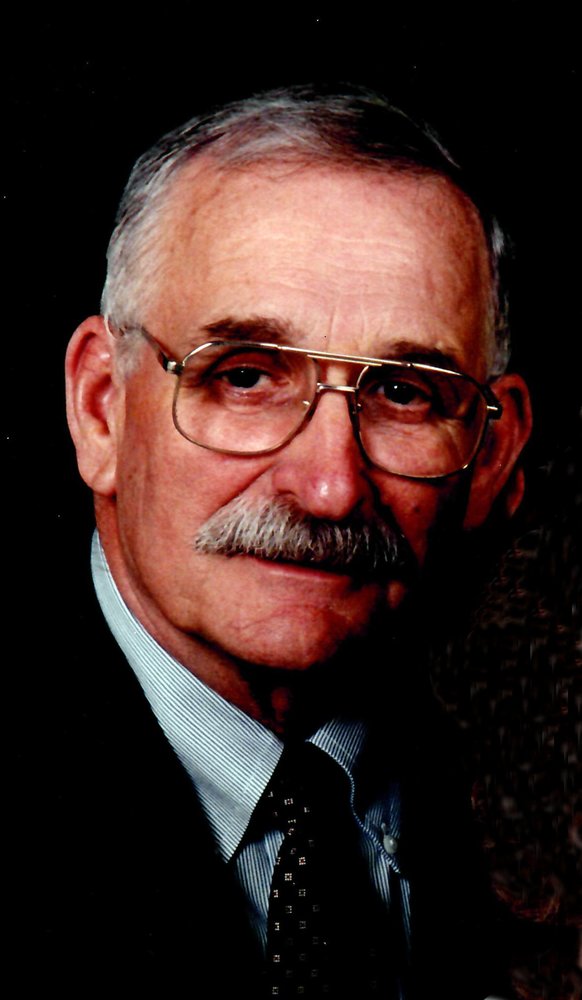 Make Donation
Plant a Tree
Share this Tribute:
Share Obituary:
Share Your Memory of
William
Upload Your Memory View All Memories
Be the first to upload a memory!

William S. Moore, age 87, of Harmony Grove passed away on Saturday, August 3, 2019 at home surrounded by his loving family.  Bill was born May 8, 1932 in Greene County, Pa a son of the late Carl M. Moore and Nelle Carpenter Moore.

Bill was retired from Morgantown Machine and Hydraulics, later National Mine service after 33 years of service. He also served with the United States Navy as a helicopter mechanic on the US Wisconsin.  Bill was always community oriented, serving as President of the Waitman-Barbe PTA and as a past president of the Westside Senior Center.  Following his retirement, Bill continued to work as a a trail monitor for BOPARC.  He attended the Harvest Church of God and was an avid Mountaineer sports fan, attending both home and away games.

The family of Mr. Moore would like to personally thank Dr. Miklos Auber and colleagues for the wonderful care given to him, as well as Maureen and Sun of Morgantown Hospice.  The family would like to acknowledge our sister Allison as our father's primary caregiver for the past years during his valiant fight against Pancreatic Cancer.

Friends may call at the McCulla Funeral Home, 770 Fairmont Road, on Friday August 9, 2019 from 5-8 pm and on Saturday from 10:00 am until the 11:00 am funeral service with Pastors Kevin Summers and Llewellyn Sperrey officiating.  Burial will follow at Beverly Hills Cemetery with graveside military honors conferred by the Westover VFW Post # 9916 and the United States Navy funeral honor guard.  Online condolences may be sent to the family at www.McCulla.com.