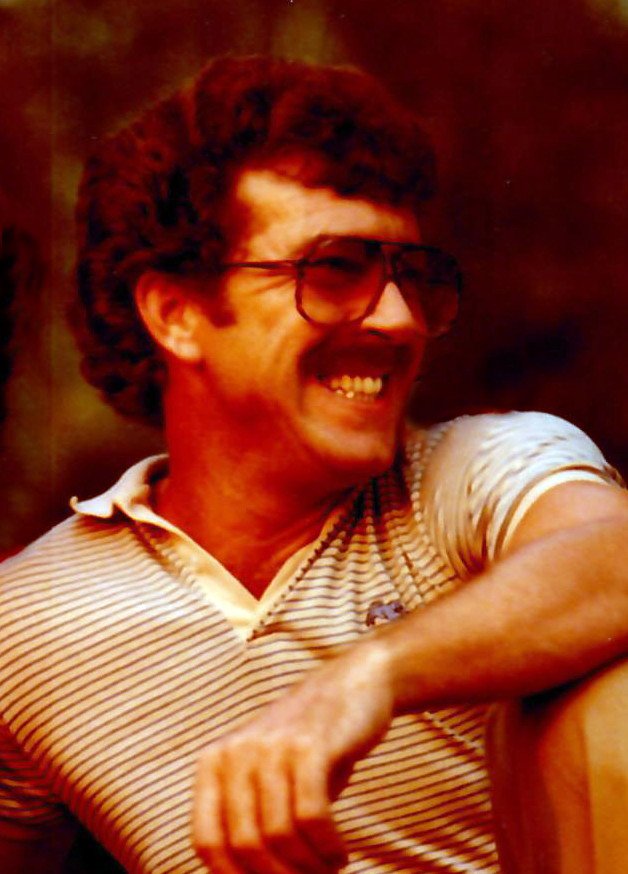 Make Donation
Plant a Tree
Share this Tribute:
Share Obituary:
Share Your Memory of
Randall "Randy"
Upload Your Memory View All Memories
Be the first to upload a memory!

Randall “Randy” Lee Murray, beloved husband, father, grandfather, great-grandfather, and friend, passed away peacefully in his sleep on July 18, 2019. Randy was born to the late Beaul and Arlene Smith Murray on February 21, 1947.

Randy was an artist, had a creative soul and was the master of perfection. He was a plasterer by trade, took great pride in his work, and proudly owned his own business, Plaster and Stucco Co. of Morgantown.

He loved the outdoors, hunting, fishing, archery, and cookouts, being master of the grill. But most of all, Randy loved his family.

In addition to his parents, Randy was preceded in death by his daughter, Christina Murray; and brothers, Danny Murray and Michael Murray.

Family and friends are welcome to share memories and celebrate Randy’s life at McCulla Funeral Home, 770 Fairmont Road Morgantown, WV 26501, on Thursday, July 25, from 4 pm until the 7:30 pm memorial service to conclude the visitation. Per Randy’s request, he will be cremated after the service. Inurnment will follow at a later date. Online condolences may be sent to the family at www.McCulla.com