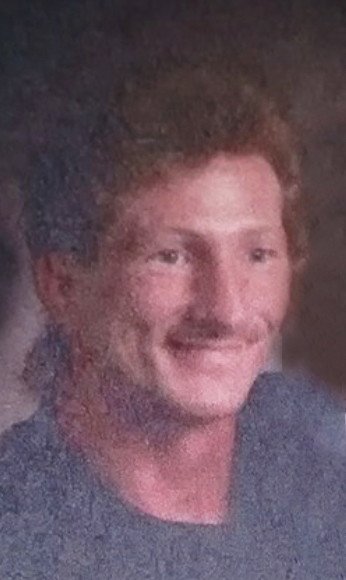 Darrell Junior “Robbie” Collins age 66 of Morgantown passed away Wednesday, July 3, 2019 at his home.  He was born February 24, 1953 in Morgantown a son of the late Darrell Edward Collins and Lucille Patricia Cool Collins.

Robbie was a handy-man who worked for his friend Carolyn Hampton for many years.  His greatest enjoyment in life was being a true family man.

In addition to his parents, Robbie was preceded in death by his sister Donna Collins.

The family request that in lieu of flowers, donations be made to the funeral home to assist with funeral expenses.

Friends are invited to gather at McCulla Funeral Home on Friday, July 5th from 2-5 pm. A funeral service will be held at 5 pm with Barbara Dunn officiating. Following the service, McCulla Funeral Home will provide cremation services. Online condolences may be extended to the family at www.mcculla.com