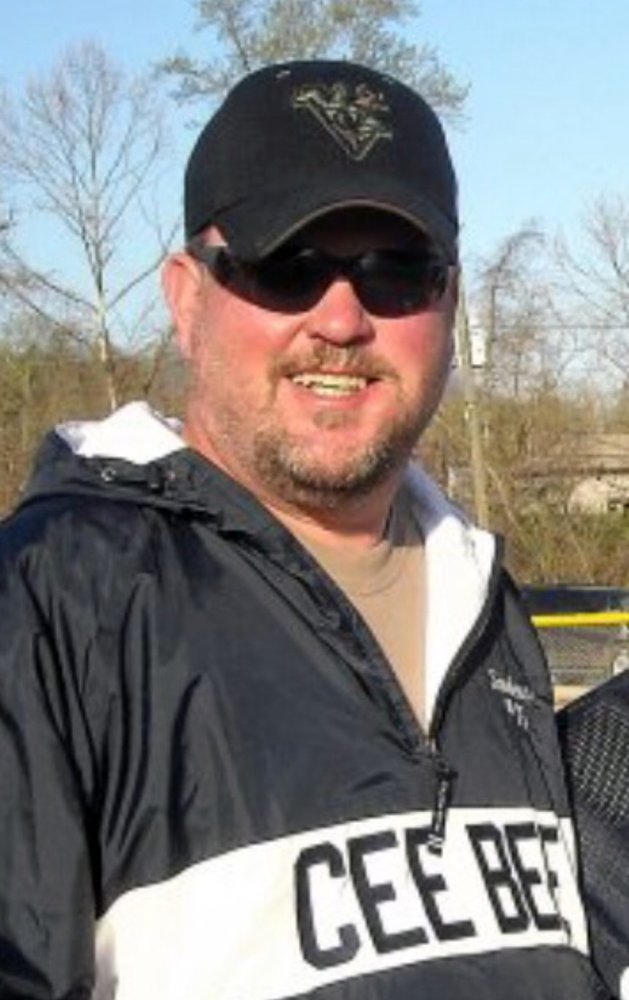 Michael Houston “Mike” Sanders, 56, of Daybrook entered through the gates of Heaven on Friday, June 14, 2019 at WVU Medicine with his family by his bedside. Mike was born in Fairmont on February 19, 1963 to Patricia “Patty” Efaw Sanders of Mannington, WV and the late James Houston Sanders.

Mike was a member of the IUOE Local 132 Union for 21 years, NRA, and the North Central West Virginia Trappers Association. He was a collector of rare oddities involving the great outdoors in which he enjoyed being out in. He loved spending time with his family, having bonfires, and roasting marshmallows with Ender and Cherokee who affectionately called him Pap Michael.

In addition to his father, Mike was preceded in death by his father-in-law Bobby Tennant.

The family wishes to thank Dr. Joel Yednock, his staff, and the Eddy family,  for the compassion and care they showed toward Mike and his family in his time of need.

In lieu of flowers, the family requests that donations be made in Mike’s name to the CB Quarterback Club, c/o Ryan Wilson 6226 Mason-Dixon Highway Blacksville, WV 26521.

Friends are invited to gather at McCulla Funeral Home, 770 Fairmont Road, Westover on Monday, June 17th from 1-4 pm and 6-8pm and again on Tuesday, from 10 until the 11 am funeral service with Pastor Fred Eddy II officiating. Burial will follow at Daybrook Cemetery. Online condolences may be extended to the family at www.mcculla.com