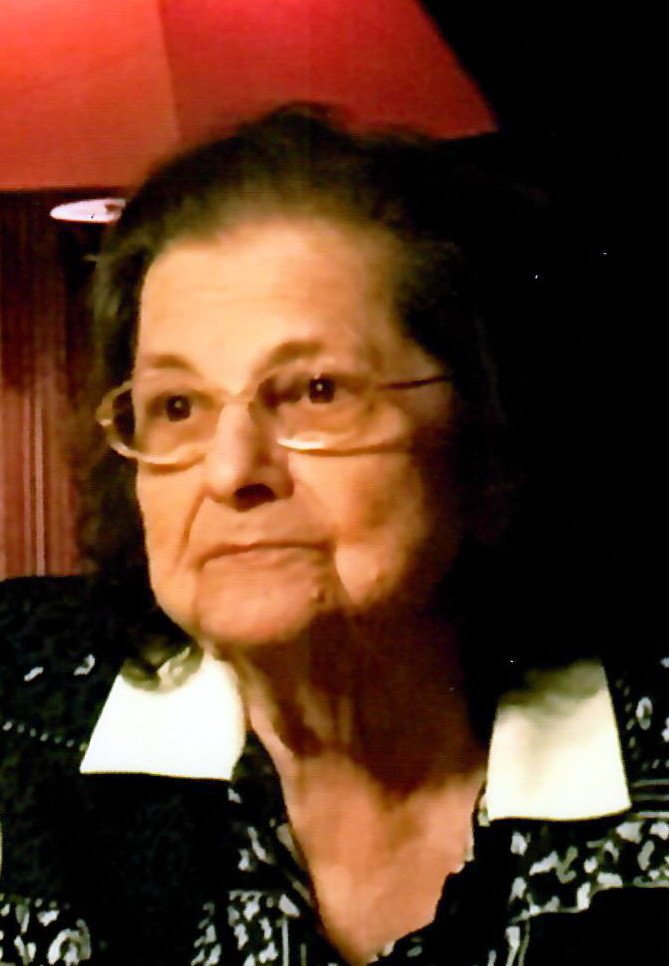 Gracie Margaret Drake, 89, of Westover, passed away at Mon Health Medical Center on Saturday, June 1, 2019. Gracie was born on December 24, 1929 to the late Ralph and Mary Davis Eddy.

Gracie was a homemaker who was devoted to the care of her family. Her greatest joy was found spending time with her family and baking, passing recipes down to her grandchildren. She was a member of Riverside United Methodist Church.

In lieu of flowers the family requests that donations be made in Gracie’s memory to Riverside United Methodist Church, 336 Monongahela Avenue, Westover, WV  26501.

Friends and family may gather at McCulla Funeral Home on Wednesday, June 5th from 4-8 pm. Visitation will continue at the Olive United Methodist Church on Thursday from 10 until the 11 am funeral service with Pastors Jim Weber and John Brosky officiating. Interment will follow at Olive Cemetery. Online condolences may be extended to the family at www.mcculla.com