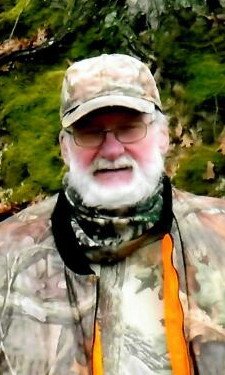 Jack Leroy Berry, age 77, of Morgantown, passed away Thursday, April 4, 2019 at Mon Health Medical Center. Jack was born in Morgantown on October 31, 1941, a son of the late George and Alma O’Haver Berry.

Jack served our country in the US Navy. He began working at Mylan at its inception, and became a Supervisor. He was a beloved employee who will be missed dearly. In his spare time, Jack enjoyed hunting and wood working.

In addition to his parents, Jack was preceded in death by his brothers, Bill Berry and Martin Berry.

Friends may gather at McCulla Funeral Home on Monday, April 8, from 4-8 pm and on Tuesday from 10 am until the 11 am funeral service with Pastor Dan Meadows officiating. Burial will follow at Beverly Hills Cemetery with graveside military honors provided by the Westover VFW Post # 9916 and the United States Navy funeral honors.  Online condolences may be sent to the family at www.McCulla.com